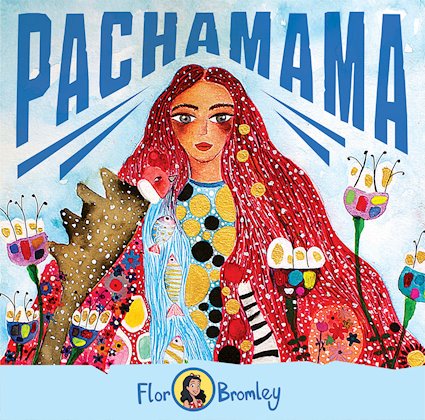 NEW YORK – A tribute to her roots that fuses indigenous musical elements with popular styles, Pachamama, the third album for families from native Peruvian Flor Bromley, is set for release by 8 Pound Gorilla Records on August 6, 2021, just in time for Pachamama Raymi, the August celebration of Mother Earth in Latin America, and National Hispanic Heritage Month in the U.S. in September.

“Pachamama” means Mother Earth in Quechua, the language of Flor Bromley’s ancestors, which listeners will hear throughout the album. Painting a musical picture not only of the miraculous diversity of nature, but also how diverse human beings are, Pachamama encourages taking care of the Earth and embracing our differences to strive for a better world.

Produced with attention to and respect for cultural authenticity, Pachamama offers a sampling of music from around the world: Andean huayno, bachata from the Dominican Republic, tanguillo from Cadiz, Tex-Mex quebradita, tango, country/folk, a Peruvian hip-hop fusion, and even more. 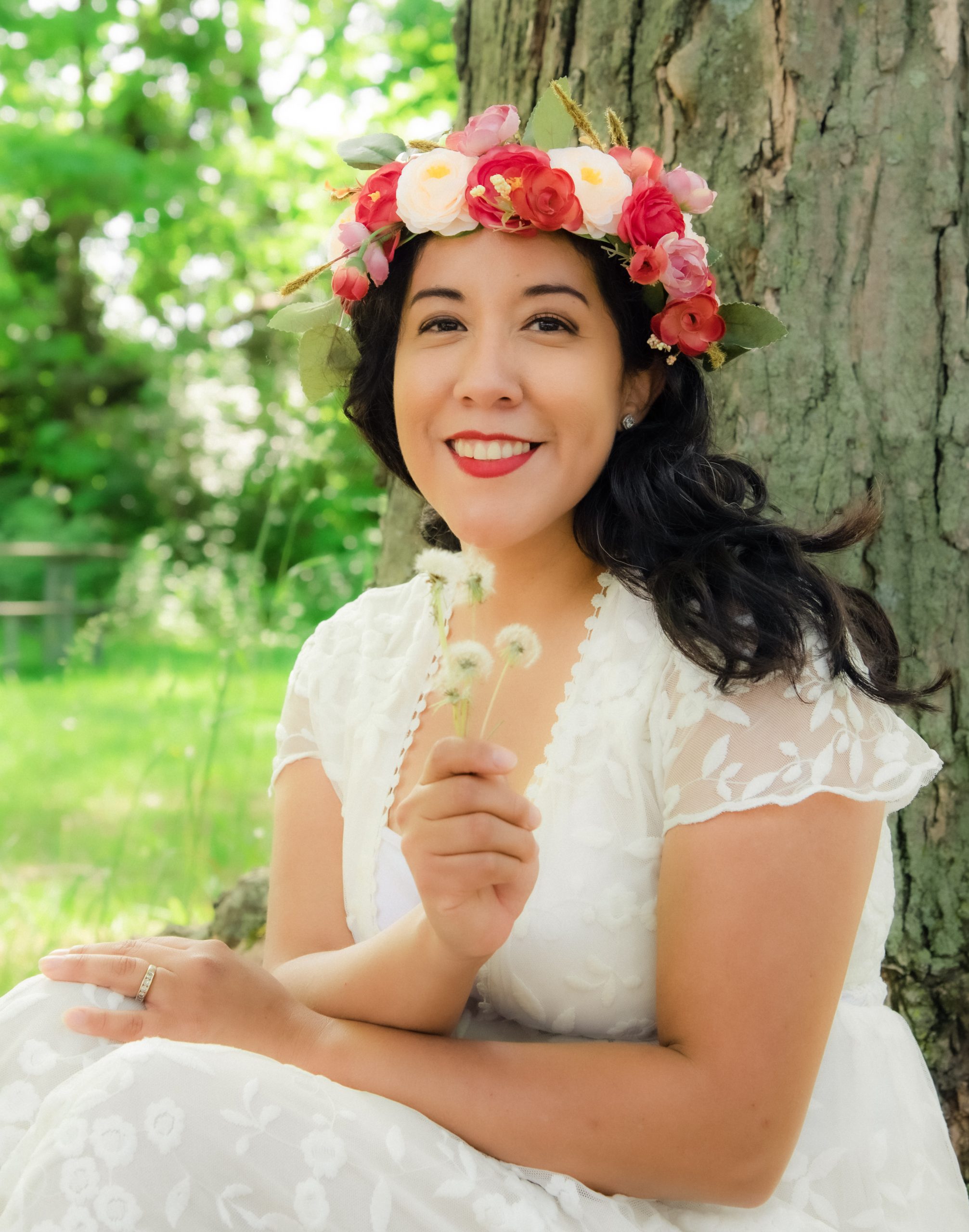 The undulating flow of Peruvian rhythms on the title track sets the spirit of this album – a scintillating mixture of sweet and lively – with Peruvian folk-pop star Wendy Sulca joining Flor Bromley to pay homage to their culture and the language of their grandmothers. “The Ocean,” a Hawaiian-inspired song about taking care of the ocean, features kindie queen Laurie Berkner in English and beloved Peruvian children’s performer Miss Laurita in Spanish. In “Totora Horse,” Elena Moon Park digs into some old-time fiddling, Flor Bromley sings with all the zip of the Grand Ole Opry, and Justin Lansing gives listeners a taste of both his country vocal delivery and his banjo playing. “Peas and Carrots” is a remarkable fusion of SaulPaul’s hip-hop stylings with the Peruvian melody “El Condor Pasa,” made popular in the ’70s by Simon and Garfunkel. Flor Bromley notes, “This particular song is like a second national anthem to Peruvians. Everybody knows the melody, and I wanted to honor it and fuse it with hip-hop, in hopes that families will realize that we can have diversity in music.”