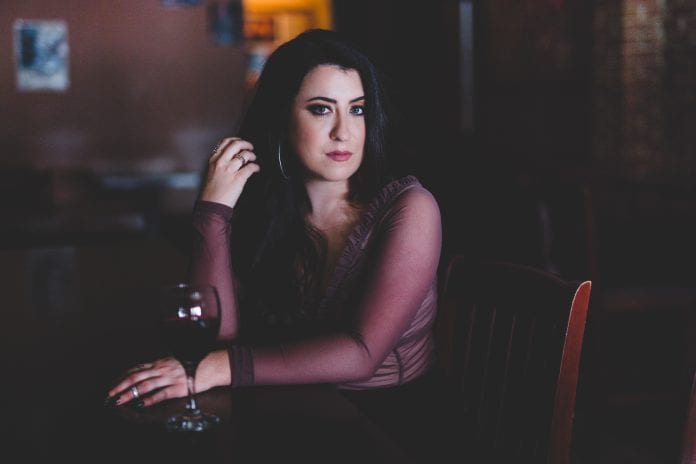 Nashville recording artist Mallory Johnson recently released the music video for her single “Drunk Mind, Sober Heart” which was written during a day spent with friends Tenille Arts and Krystan Bellows. Johnson shares with us the background into the inspiration and songwriting process for the single in this video, The Story Behind the Song.

“‘Drunk Mind, Sober Heart’ is a special song to me. It wasn’t created in a writing room during a scheduled session, it wasn’t a hook I had in my back pocket for a while, and it definitely wasn’t a song I was expecting to write on St. Patrick’s Day at 1am with two of my best friends. It’s a story that’s pretty personal but at the same time, a story that most of us, if not all of us have experienced at least once.”

Listen to Johnson’s story behind the song HERE.

Hailing from Newfoundland and Labrador, she started her professional music career with the award-winning Celtic family band, The Cormiers, alongside her mother, Loretta, her Uncle Gordon, and cousin, Randall.

Relocating to Nashville to pursue a solo career, Johnson has been making her mark in the local music scene having opened for Carolyn Dawn Johnson, Blake Shelton, and Rascal Flatts.

In the fall of 2019, she released a digital 45 which was produced by Dustin Olyan. Titled Double Shot, the 45 is comprised of two songs – “Hungover” (A side) and “Drunk Mind, Sober Heart” (B side). Double Shot follows her debut self-titled EP in 2018.

Listen to Mallory Johnson as she spills the heart’s deepest secrets in the Official Music Video for “Drunk Mind, Sober Heart” on YouTube HERE. 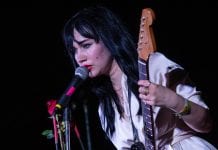 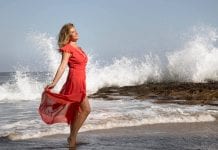