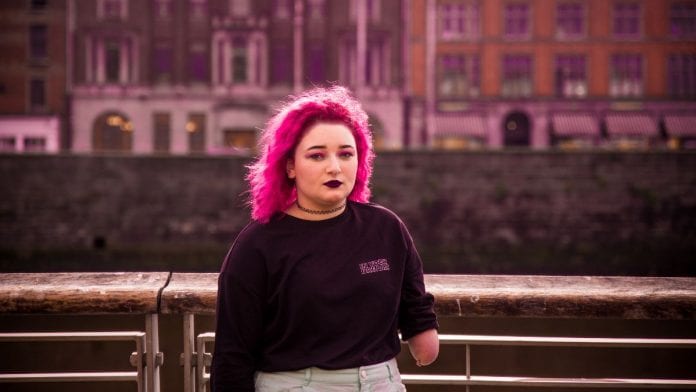 Irish singer-songwriter Lauran Beth makes her 2020 debut with the release of her shimmering new single, 11 Years, out now via Beardfire Music.

Combining hook-laden melodies with feel-good guitar twangs and Lauran’s rich, impassioned vocal, 11 Years feels instantly refreshing. Reminiscent of the likes of KT Tunstall and Orla Gartland, Lauran fuses highly relatable lyrics with an infectious musicality in order to create a sound that is both vibrant and powerful. Talking about the single, Lauran elaborates, “11 Years is a song about climate change and society’s ignorance towards it. The song describes the selfish acts that humans have taken which has led to the climate emergency that we all face today.”