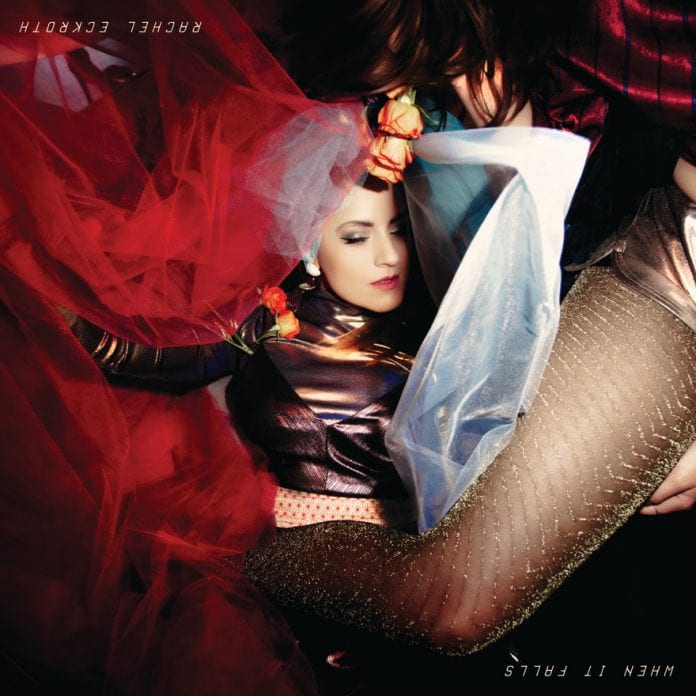 BUY / STREAM WHEN IT FALLS

When It Falls has been lauded by PRI’s Echoes, BlackBook, Keyboard Magazine and PopMatters, to name a few, and explores sonic textures that combine Eckroth’s jazz roots with Lefebvre’s use of pedals and FX. The album features Derek Trucks, Doyle Bramhall II, Matt Chamberlain and more. Purchase / Stream When It Falls HERE.

While When It Falls marks new musical ground, it’s not the first time Eckroth has shown a knack for the unexpected. Growing up in Phoenix, the keyboardist was already playing in bands before studying music at both the University of Nevada and Rutgers. She released her acclaimed jazz trio debut Mind in 2005 and a more expansive jazz/pop record (Let Go) in 2014.

More recently, Eckroth played keyboards with the experimental jazz trio Antelog, performed as the backing vocalist and keyboardist for popular singer-songwriter KT Tunstall and served as part of the house band for NBC’s The Meredith Vieira Show. She was also the Assistant Music Director for the Women’s March in D.C. in early 2017.

Eckroth is currently on a west coast release run fand will be touring this fall opening for Rufus Wainwright, while also playing in his band. A full list of tour dates can be found below.