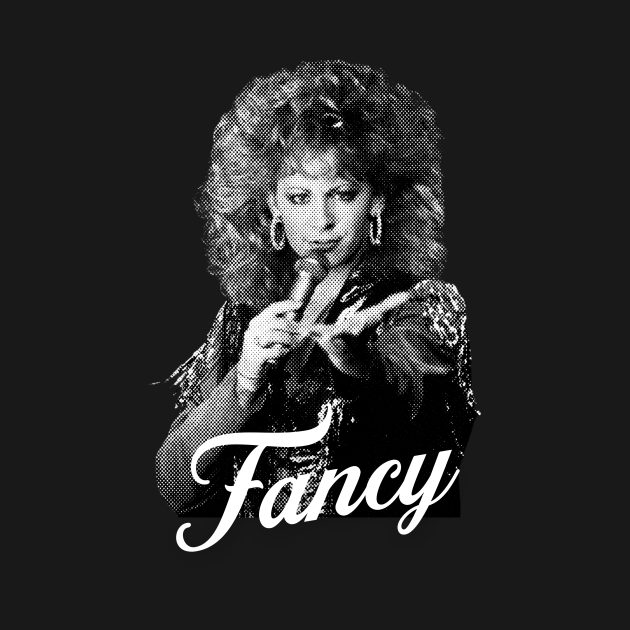 Reba McEntire is celebrating the 30th Anniversary of her song, “Fancy,” today posting to socials this morning, saying, “When “Fancy” was released 30 years ago today, I had no idea that it would go on to become my most well-known and most requested song. That’s the power of a great story song!”

Reba says she fell in love with “Fancy” when Bobbie Gentry originally released it. “I fell in love with that song when Bobbie Gentry had it out in the late ’60s,” says Reba. “It was a hit then, and it’s been a hit every time anybody listens to it. Everybody can relate to it; it’s a rags-to-riches song. I had wanted to do that song earlier, but not until I got with Tony Brown in 1990 to do this album (Rumor Has It), he had asked me, he said, ‘Are there any old songs you’d like to do a remake on?’ And I looked at him and said, ‘Yeah! Fancy!’ He said, ‘Omigosh! That’s my favorite song!’ So, we did this song, and it has just been with me forever. I just absolutely love it.”

Listen to Reba talk about “Fancy.”