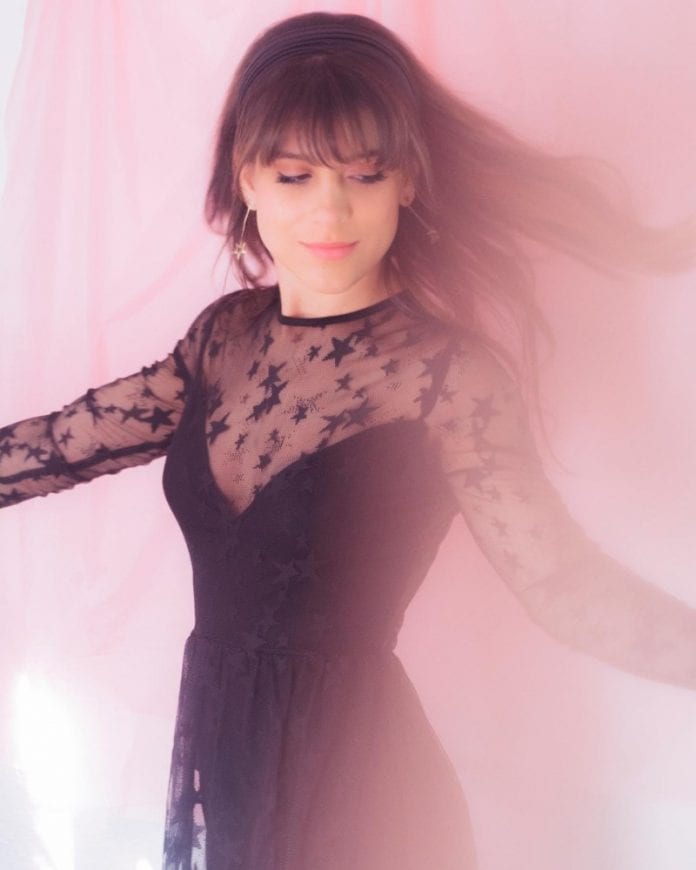 Los Angeles-based indie-pop artist Rikki Valentina has just released her introspective new pop single, “Dollar $igns” across all major online media outlets. The sing-songy, ultra-catchy tune about social media addiction encourages listeners to be carefree and comfortable with themselves and brings to light some controversial topics, such as the effect social media can have on mental health.

Valentina is a singer, songwriter, and actress who was born and raised in Los Angeles, CA. Known for her dreamy aesthetic and catchy songs reminiscent of artists like Melanie Martinez and Zella Day, (including “April Fool” and “Young Love”), Valentina writes, composes, and produces all her music from her bedroom studio. A talented multi-instrumentalist, she plays piano, ukulele, and omnichord.