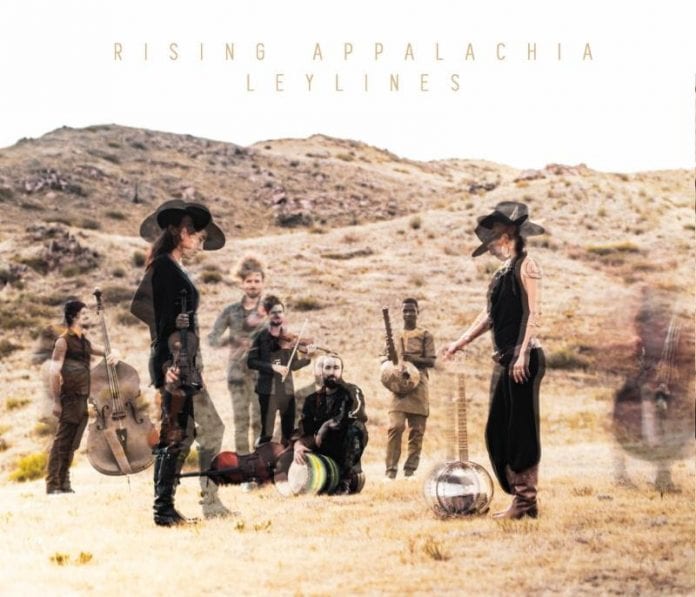 Leylines, the band’s seventh studio album, was produced by Joe Henry—the title alluding to the concept of invisible lines believed to stretch around the world between sacred spaces, bonded by a spiritual and magnetic presence. That deep sense of connection is key to understanding Rising Appalachia as a whole.

Leylines runs the gamut with standout songs, all of which are freshly inspired and inspiring. “Cuckoo” brings together banjo, West African n’goni, and Irish fiddle to tackle the old-time Appalachian fiddle tune with a driving fervor. In March, Paste Magazine premiered “Cuckoo,” calling the track “upbeat and sturdy…rustic Appalachian music revamped for 2019.”The uplifting and simple “Sunny Days,” featured by Relix, brightens the day with no more than the Smith sisters’ blend of voices and basic backbeat hand claps for percussion. Rising Appalachia’s “longtime favorite” Ani DiFranco contributes her legendary vocal stylings to “Speak Out,” a musical urge to protect the American South’s diversity, culture, and environmental wealth from the negative impact of consumption and capitalism in its modern age. On Tuesday of this week, Brooklyn Vegan premiered “Speak Out,” noting that the song has an “appealing dose of fiddle-fueled folk with close harmonies and some pitter-patter percussion.”

“With some of our original songs, it’s a reflection of the times. We’re folk singers and we consider this a folk album, so there’s a lot in there. There’s word of politics, of being women in the music industry, as well as a lot about our lives on the road.” Last year, the band released a duo version of “Resilient.” NPR praised the track as an “uplifting, original folk anthem” and Rolling Stone called their sound “protest music for the modern age bolstered by delicate, skillful musicianship and otherworldly vocal harmonies.” A full-band version of “Resilient” can be heard on the new album. In February of this year, the band released “Harmonize” as the first single, which was premiered by Rolling Stone.

Rising Appalachia has toured British Columbia by sailboat, traversed the U.S. and Europe by train, and engaged in immersive cultural exchange programs in Bulgaria, Ireland, and Southern Italy, as well as Central and South America—not to mention the countless miles in their tour van. Tour highlights include Hardly Strictly Bluegrass in San Francisco, Music Hall Williamsburg in Brooklyn, New York, Boulder Theatre in Boulder, Colorado, and the Showbox in Seattle, Washington. The band’s routinely packed rooms around the globe are a testament to their self-built success and extremely loyal fan base, with no small degree of stubborn independence. 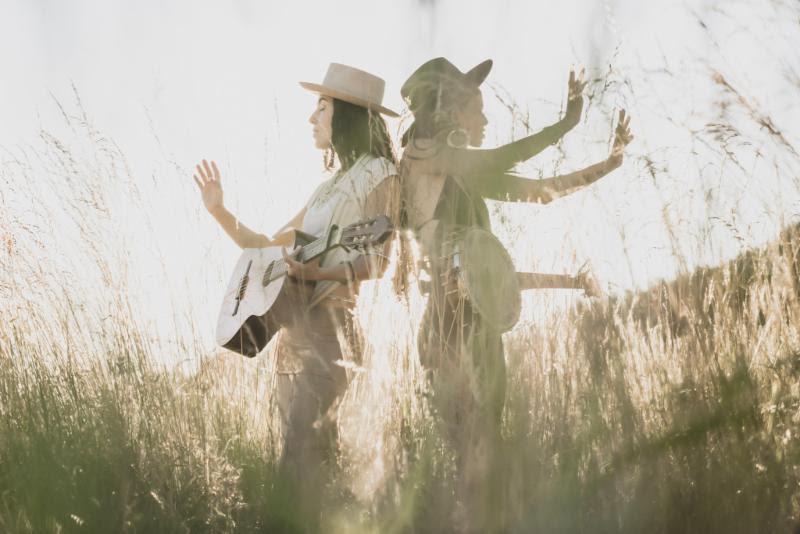 May 10 – Lightning in a Bottle – Bakersfield, CA