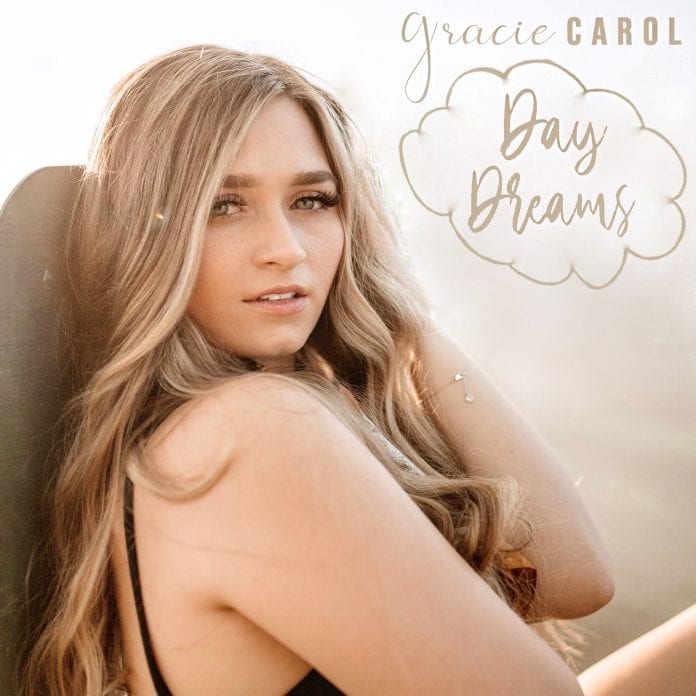 On the debut release, you can listen to previously released singles including Hallucinating, Storm Chaser, and Neverland. “For my first EP I wanted those who go through long term relationships to really connect with me and my life’s tale,” explains Gracie. “You can expect to hear truth through my stories, sometimes relationships can be like a daydream and sometimes it can feel like lightning in a bottle. I hope you can feel the emotion through my songs just like I did while making them.”

In the summer of 2014, Gracie Carol performed alongside Country Music Legend Keith Urban on his Raise ‘Em Up Tour at Riverbend Music Center in Cincinnati, OH. At 17 years of age, she presented her take on Miranda Lambert’s part of “We Were Us” to a crowd of 20,000 people.

Her achievements and milestones made a young Gracie Carol realize that she had a place in the music industry, but it is the small moments that keep her going. Now living in Nashville, TN, Gracie recently graduated from Belmont University getting a Bachelor’s Degree in Music studying Commercial Music Voice with an emphasis in Music Business. 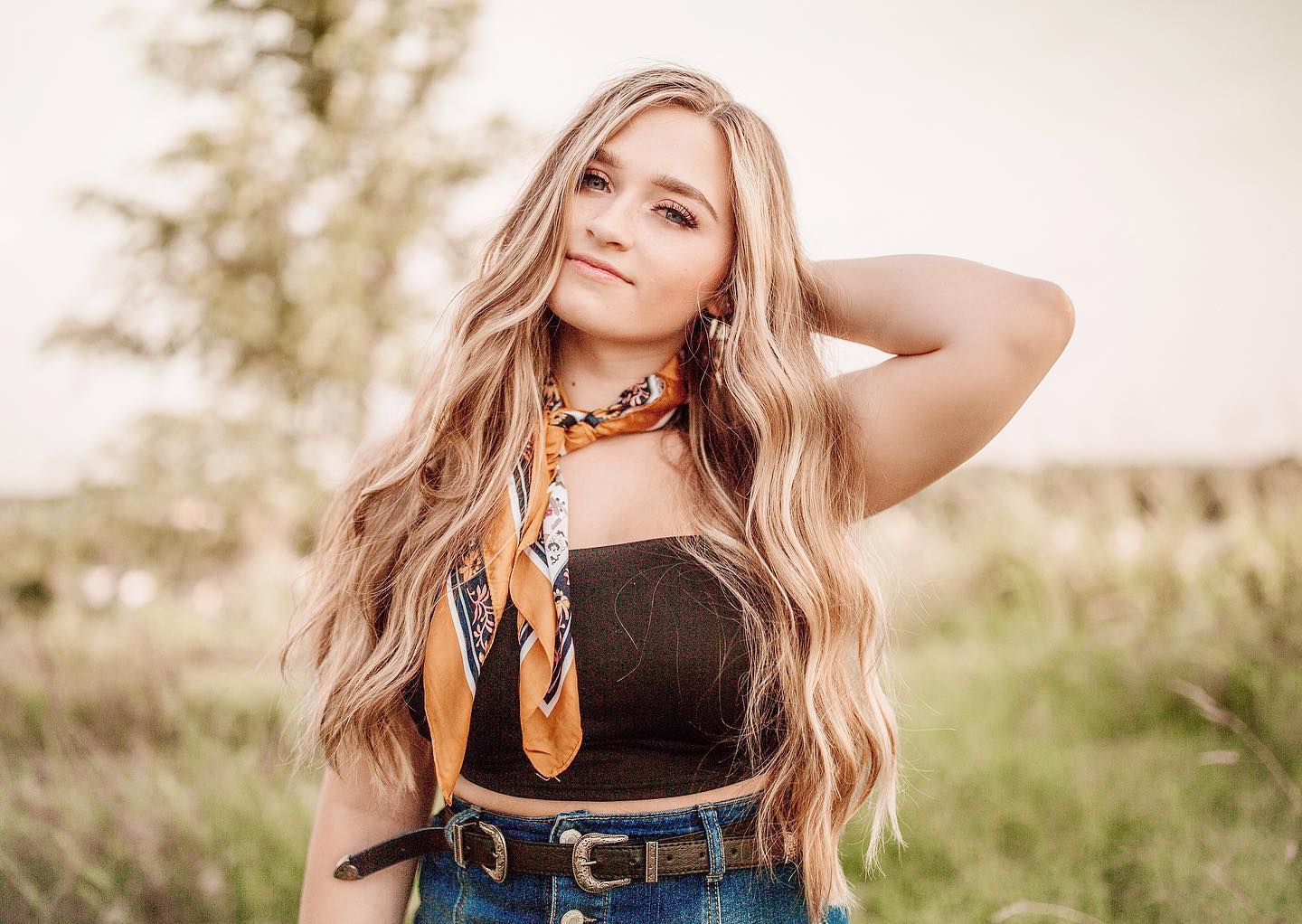