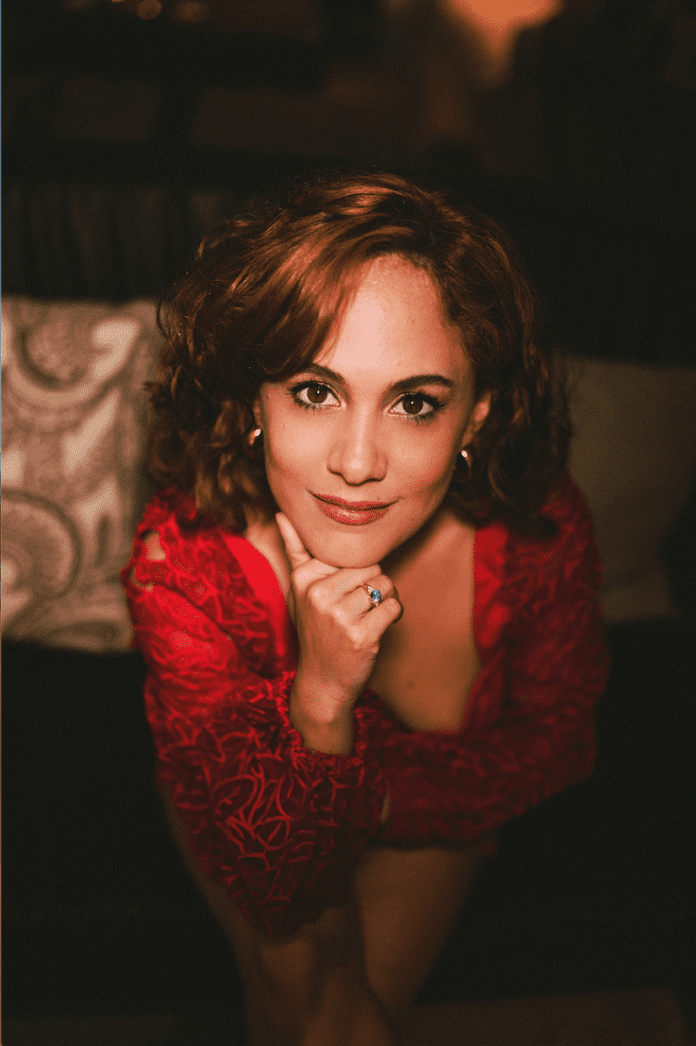 Friday August 6. 2021: Ecuadorian-American, indie-pop artist Sara Ontaneda, drops her album “Experimento.,” which includes 7 songs in both Spanish and English. The new album is available on all digital and streaming platforms.

With a vintage 80’s sound, the use of synthesizers fused with indie-pop influences characterizes singles like “Inútil” and “Experimento”, as the songwriter explores a different sound from her acoustic beginnings. Watch the title track, “Experimento,” music video HERE.

Every song has a different style and vibe. Some songs are more R&B, some are more 80s dance pop. The album explores many themes such as love, rupture, friendship, self-empowerment, and awareness of gender violence. Watch “Hey María” Music video HERE.

To celebrate the album release Sara Ontaneda will perform at the Rockwood Music Hall (Stage 2) in New York City on August 12, 6:30 pm. The free event is sponsored by City Arts Corps Grants.

Sara Ontaneda is promoting her new album “Experimento” and working on new music.