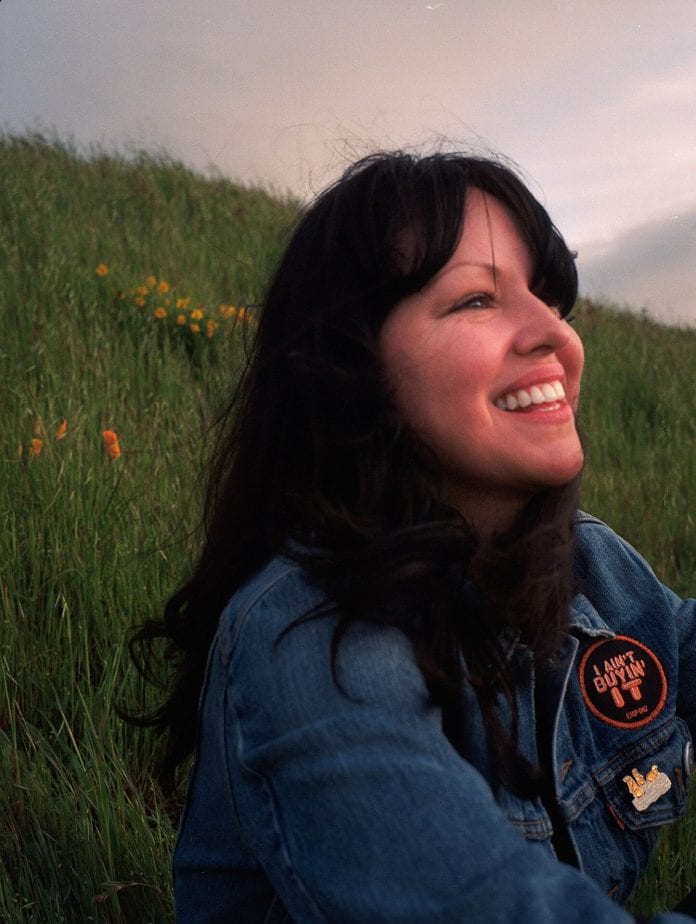 San Fransisco based musician Sarah Bethe Nelson has released the music video for the title track from her upcoming album Weird Glow. Coming at the heels of her critically adored albums Fast Moving Clouds, (Nelson’s debut effort) and Oh, Evolution,  Weird Glow reinforces Nelson’s position as a standout voice of dreamy indie-rock. Weird Glow, Sarah Bethe Nelson’s third full-length studio album with Burger Records, will be released on June 21, 2019. The album will be available on all major streaming services, CD, and limited edition vinyl and cassette.

The video for “Weird Glow”, directed by Justin D. Frahm, was inspired by low-fi superhero shows of the 80s and early 90s. It features Sarah Bethe Nelson flying cooly flying through a purple universe, singing along to her driving music for intergalactic travel. Her journey is aimless and steady with no particular destination, like driving down a long desert road, horizon line and sky blending in the distance.

An established fixture of the San Francisco indie music scene, Sarah Bethe Nelson has hit her creative stride with Weird Glow. Composed and produced by, Nelson and guitarist/long-time collaborator Rusty Miller, Weird Glow marks a new creative period for Nelson, one defined by the confidence experience brings and a rediscovery of the fun in making music. Nelson explains, “usually I am working with a whole band when recording an album, but this time it was just the two of us (Nelson and Miller) building it. There was definitely something a little more relaxed in making Weird Glow.”

For Nelson, it is an excellent time to be making music. Supported by strong creative partnerships, and driven by her desire to write songs for no one but herself, she has created an environment where she can be an artist and say no to industry expectations. “I’ve just gotten better at getting out of the stuff I don’t like,” she said. “It’s a weird time to be a professional musician with all the changes in the industry, but I think once you strip all the business stuff away, any musician will say that they put music out into the world because they would make it regardless, so you might as well share. I think that’s doing it for the right reason.”

Recorded at Tiny Telephone and mixed at Decibelle Recording with Samantha Perez, Weird Glow, is an album not to be missed. Weird Glow will be available June 21st on CD and limited edition vinyl and cassette via Burger Records. 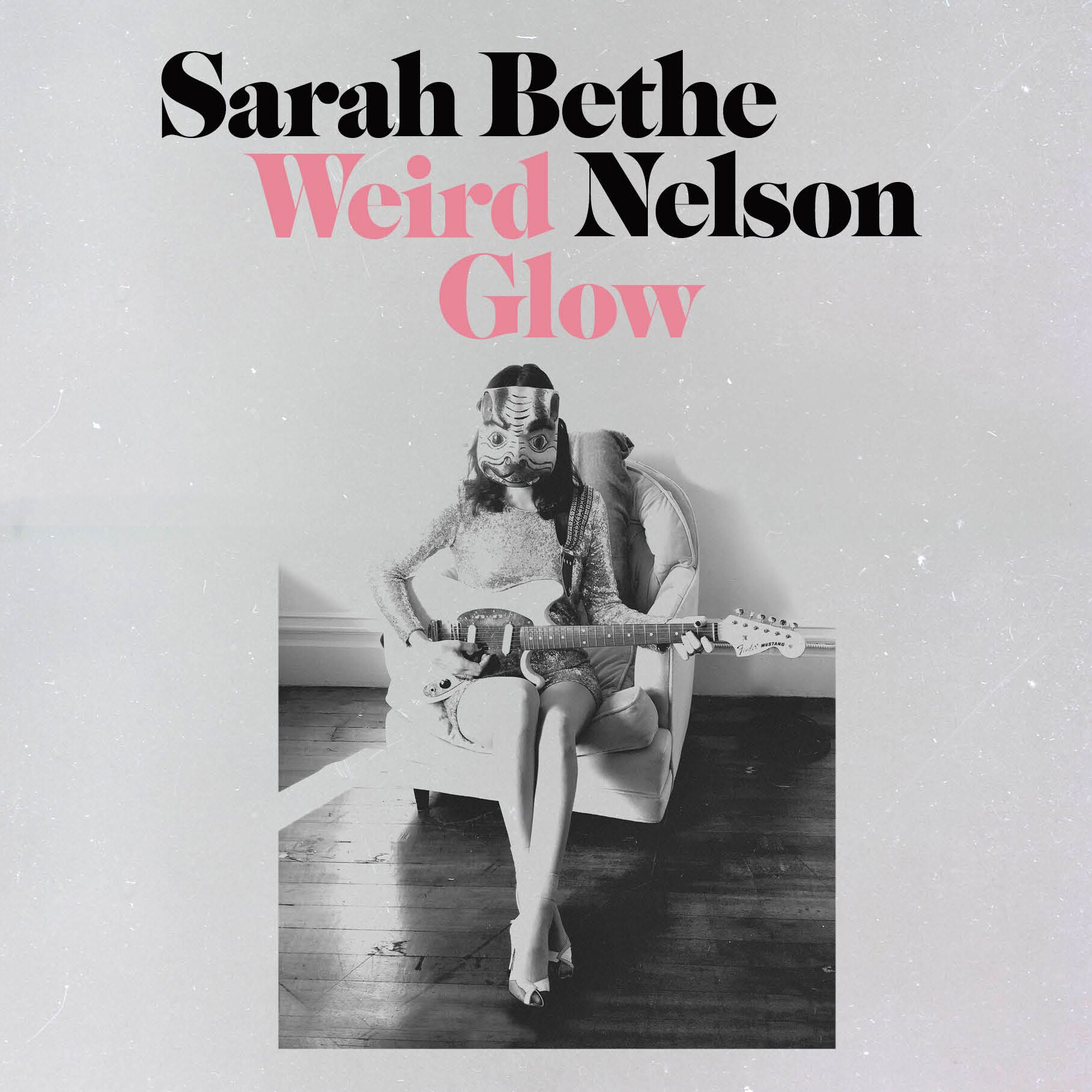