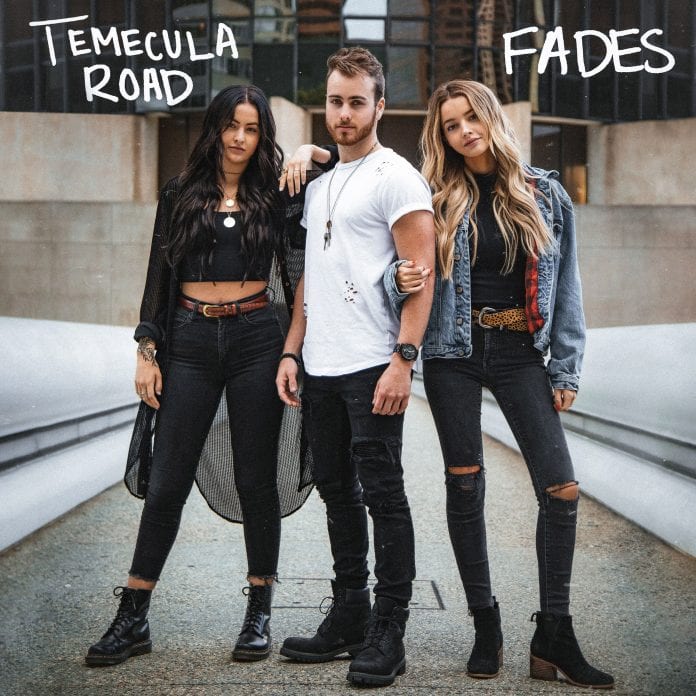 The “breakup jam” (Sounds Like Nashville) music video, directed by Tyler Conrad and filmed in Los Angeles, marked the band’s farewell to the west coast just days before their recent move to Nashville. Following the shoot, they loaded their cars for the thirty-hour, over two thousand mile trek from their hometown of Temecula, California.  Dawson, Emma, and Maddie hit the ground running in Music City, with a packed start to June including a busy CMA Fest schedule and new music release. To keep up with Temecula Road and get the latest on new music, tour dates, and more, visit temecularoad.com or connect with them on socials @temecularoad.