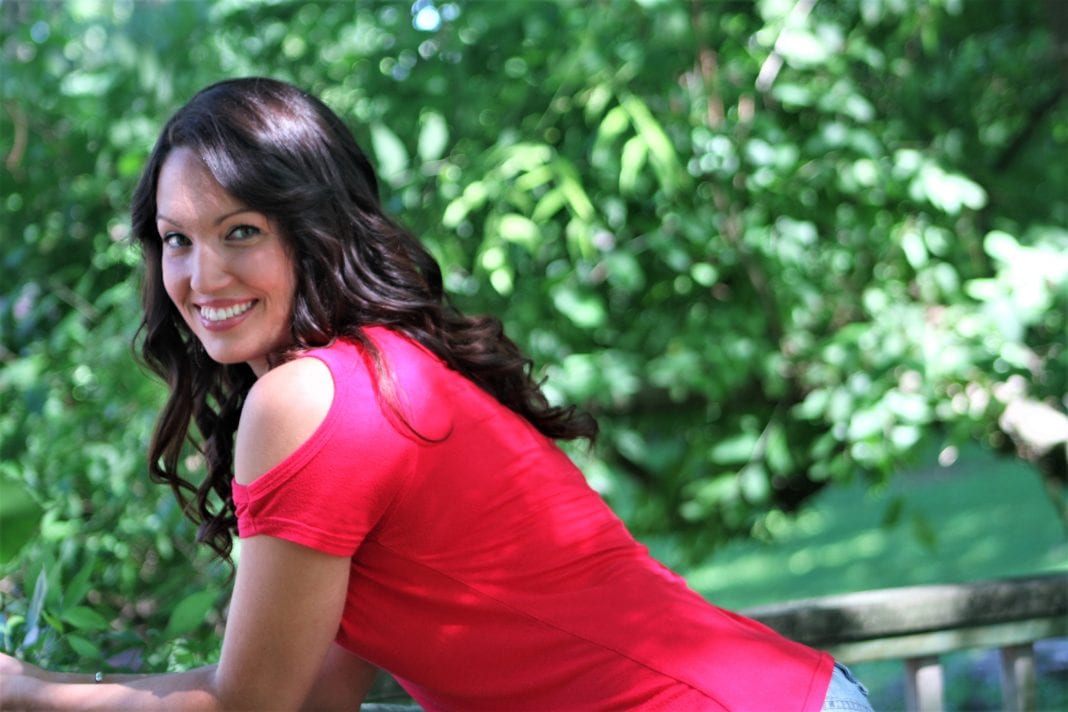 Announced on May 24, newcomer Kentucky singer and songwriter, Sarah Patrick, plays guitar and sings, along with loving the music of Loretta Lynn and Lynyrd Skynyrd. She’s soon to release her debut album on Nashville America Records (NAR).

The title of her debut album “The Woman I Am,” written by country music icon, David Frizzell, has already been released to radio, and the album will debut on Friday, June 15, with a second single also releasing the same day.

Nashville America Records is the label home for David Frizzell’s independent projects, along with his Frizzell & Friends collaborations produced by the man himself. These projects have included such country greats as Merle Haggard, Johnny Lee, Gene Watson, Crystal Gayle, among numerous others. After hearing Patrick sing, Frizzell quickly signed her to his label. Patrick writes and sings songs about love, motherhood, romance, heartbreak and disappointment; all of the elements that make a great country song.

“Sarah reminded me of Loretta from the start,” Frizzell says. “She has that same honesty and determination mixed with vulnerability.”

The Woman I Am features original songs by Patrick along with a few cover songs. “I just feel so grateful and blessed,” Sarah says. “This has been the most amazing experience and I’m just so eager to share this music and see where the journey takes me. I love traditional country music and I hope everyone enjoys this album, but I have to say, there’s a lot here for the girls!”

Next up for Sarah is not only the release of her album, but also performing at LeftyFest Music Festival in Corsicana, Texas on June 16, honoring the musical legacy of Lefty Frizzell, and recently made her syndicated television debut with David Frizzell on TBN’s Huckabee Show. Her performance can be viewed here.