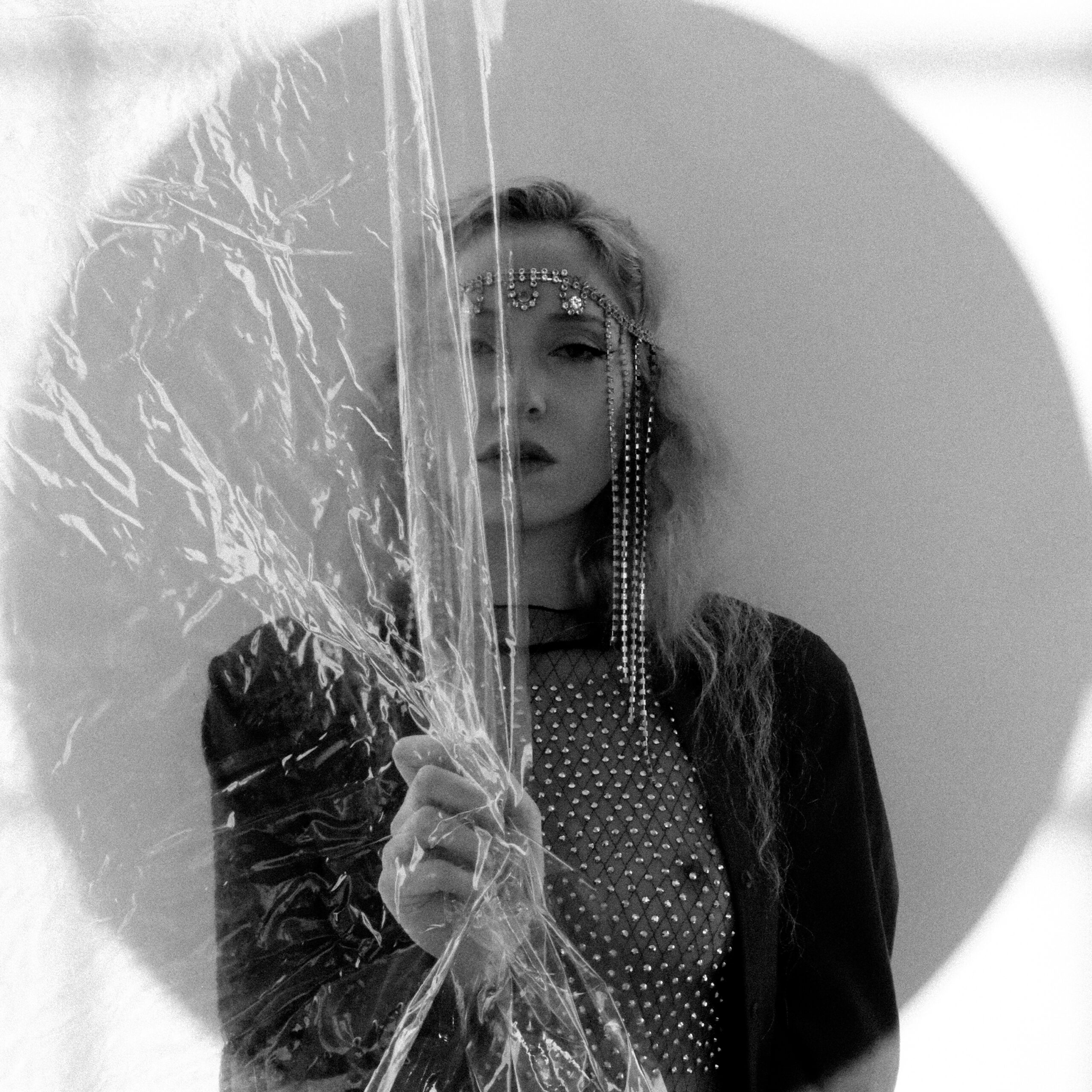 Today, producer, songwriter and artist Skyler Cocco is back with her new single, “Stranger,” the first track from her forthcoming EP.

Hailing from Queens, NY and recently settling in Southern California, Skyler has uncovered the special kind of friction that a New Yorker finds in Los Angeles. Just as the two cities sit geographically apart, they also remain creatively at odds as well. Ultimately, each represents a way of life as distinctly different as day is to night, with the differences spilling into life through sound, style, culture and art. You could say they speak their own language and, fortunately for us, Skyler happens to speak both.

The first single from her upcoming EP, “Stranger,” is an 80s-influenced anthem that bursts with ethereal vocals, catchy pop hooks, and crisp modern production. It’s a song about that familiar post-breakup situation and the accompanying mix of bittersweet, sad, and sometimes relieving feelings. It’s also an acknowledgment that in order to move on, you must distance yourself from the other person and become a “stranger.”

Skyler’s previous single, “The Drive,” was selected as the winner of Splice’s ‘The Inbox’ competition hosted by MUNA’s Naomi McPherson. With a cosign from one of her musical influences and heroes, Skyler began focusing on her artistry and created her forthcoming EP, ‘Crossroads.’

Alongside the development of her own project, she has also been writing, producing and collaborating with a veritable who’s who of rising queer pop acts like Alaska Thunderfuck, Mike Taveira and Allie X. She’s also captured the attention of Mark Ronson and Ellie Goulding who praised her spur of the moment guest verse on their “New Love” TikTok challenge which garnered 100K+ views.

Listen to “Stranger” on all streaming platforms:
https://altersongs.lnk.to/Stranger 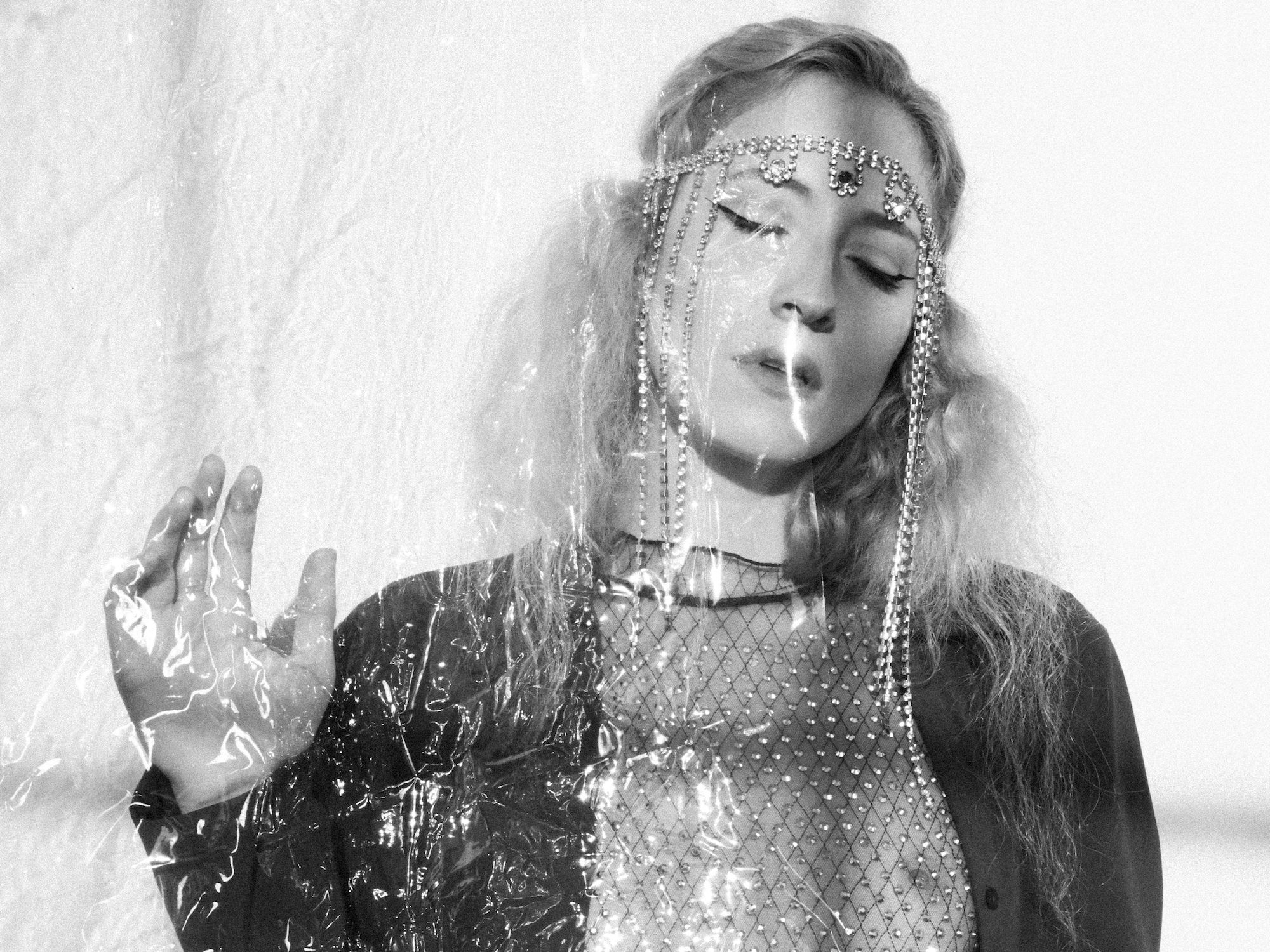