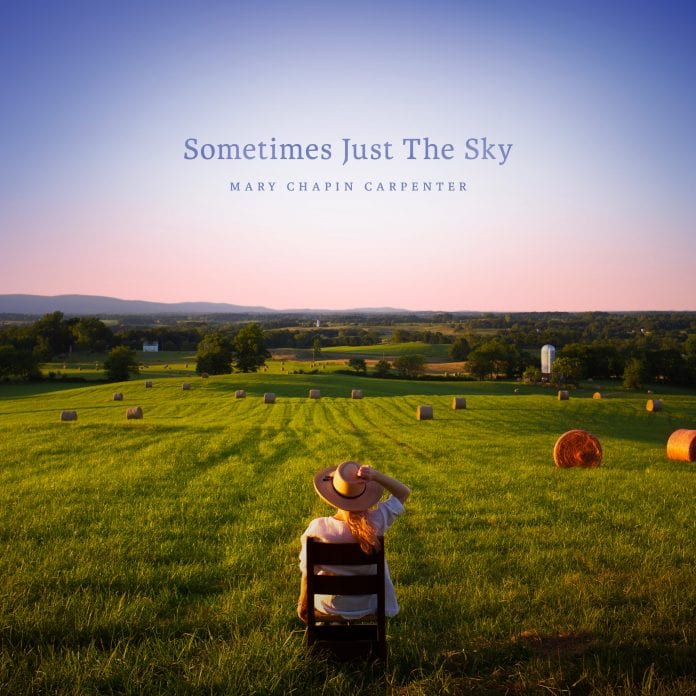 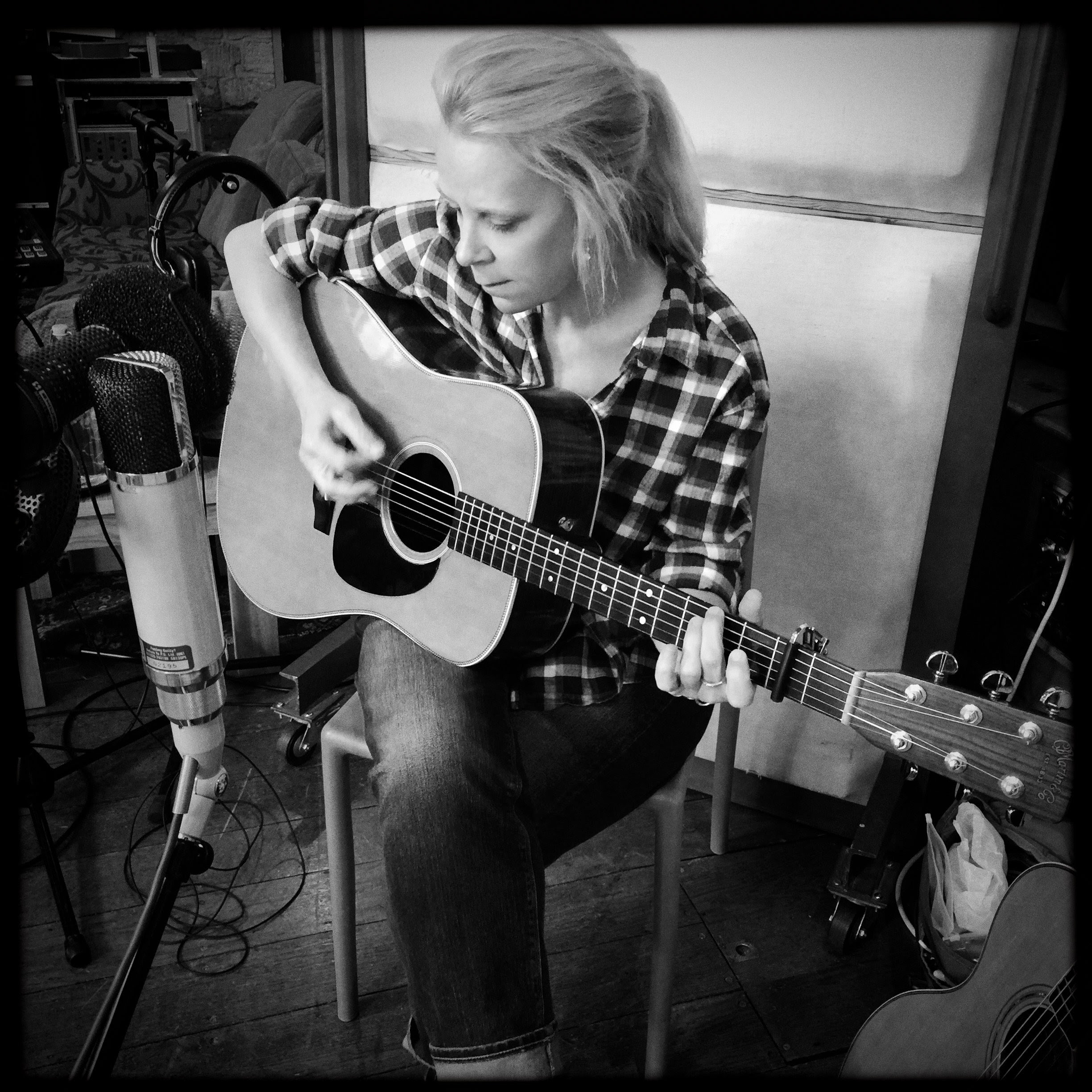 Listen to the premiere of “Heroes and Heroines” on Billboard.

Mary Chapin Carpenter’s anticipated new album, Sometimes Just The Sky, will be released March 30 and is now available for pre-order. A celebration of her acclaimed 30-year recording career, the landmark record features new versions of twelve of Carpenter’s most beloved songs as well as one newly written song, the title track.

Produced by Ethan Johns (Ryan Adams, Paul McCartney, Ray LaMontagne), the album was recorded entirely live at Peter Gabriel’s Real World Studios outside Bath, England. Joined by long-time collaborator Duke Levine on guitar and a handpicked band of Johns’ favorite musicians, Carpenter reimagined one song from each of her twelve studio albums along with “Sometimes Just The Sky.”

All Pre-Orders come with an Instant Download of “Heroes and Heroines.” If you order the Vinyl product from the official store, you’ll receive a digital download card of the full album, available at midnight on March 30, 2018.

Visit the MCC store to pre-order now.
—
SOMETIMES JUST THE SKY TRACKLIST:
1. Heroes and Heroines
2. What Does It Mean To Travel
3. I Have A Need For Solitude
4. One Small Heart
5. The Moon and St. Christopher
6. Superman
7. Naked To The Eye
8. Rhythm of the Blues
9. This is Love
10. Jericho
11. The Calling
12. This Shirt
13. Sometimes Just The Sky