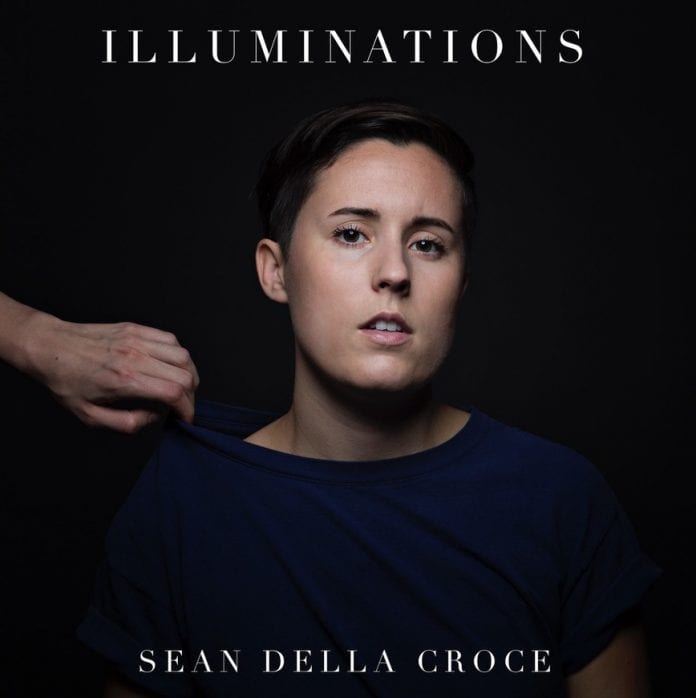 NASHVILLE, TN – Feb 26, 2021 – Pasadena Records’ artist Sean Della Croce is a songwriter with a voice powerfully tuned to every story she tells. Her debut album, Illuminations, is released today.

Della Croce (pronounced Della Crow-chee) has forged a style all her own with this latest project. Illuminations is a blend of folk wisdom with Americana heart and a truly alternative soul. The record is rooted first and foremost in Della Croce’s poetic lyrics—the 12-track album is comprised entirely of original songs. Della Croce plays guitar on the album as well. 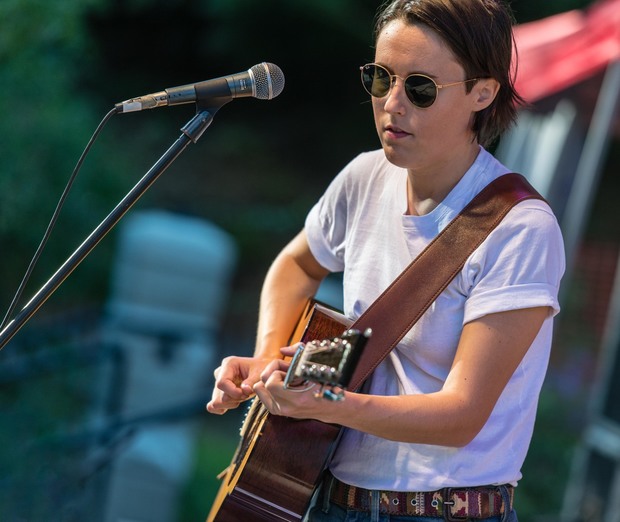 “Sean has such a compelling voice.” VINCE GILL

“Sean’s one of the best young, singer-songwriters I’ve heard. She speaks to hopes, and passions, and dreams, and pretty much everything I wish for in a younger artist.” JANIS IAN

“There have been a few instances in my career when listening to a song or a collection of songs reveals a talent for songwriting so immense that I cannot contain myself or my desire to immerse myself so completely in the music, says label head Bob Divney. “That has been the case with Sean Della Croce. The sublime vocal performances and the artful lyrical turn of phrases is what makes Sean’s forthcoming album, Illuminations, great art. Songs like ‘Then, Now,’ ‘Monument,’ ‘Rebecca Henry,’ and the title track ‘Illuminations’ reveal a craft so subtle that it’s hard to believe this is Sean’s first studio album. Careers in music are made from capsules of time and place, and I have no doubt these songs will mark this time when Sean’s music will become part of the greater culture.”

Illuminations was produced by LA-based musician and producer Alan Deremo. Della Croce is joined on the album by a crew of amazing musicians including renowned steel guitar player Greg Leisz and vocalist Mollie Weaver. 21-time Grammy winner Vince Gill also appears on “Break in the Rain,” where he adds his signature lead guitar to her arresting vocal. Della Croce’s light-touch fingerstyle playing shows flashes of influence from her late step-father, the well-known guitarist Pete Huttlinger.

Illuminations is available on all digital platforms.