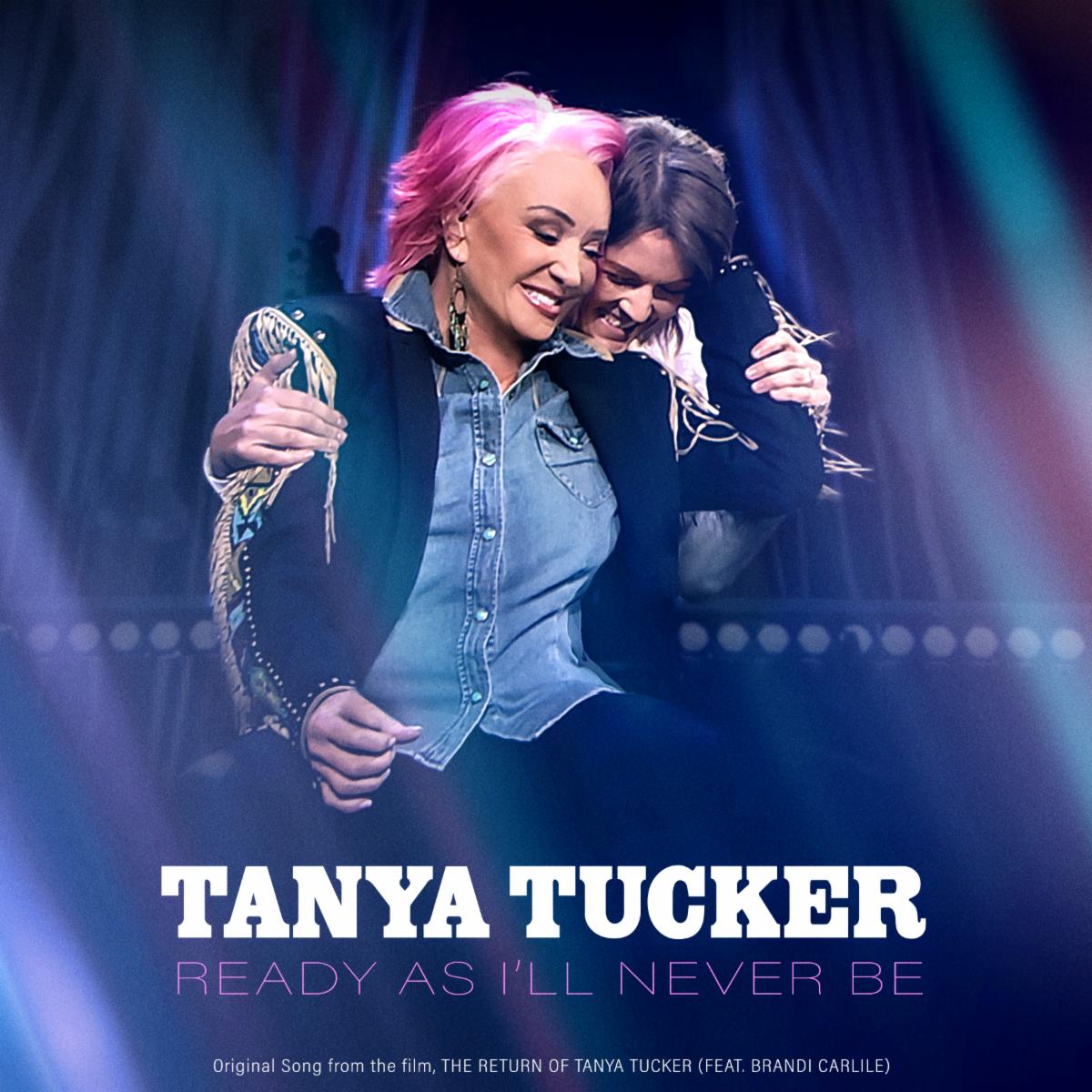 Nominated earlier this week for a Critics Choice Documentary Award for Best Music Documentary, THE RETURN OF TANYA TUCKER – FEATURING BRANDI CARLILE, is also on the DOC NYC Shortlist and featured on the Savannah Film Festival Doc to Watch Panel. In addition, it has played to rapt festival audiences at the Telluride Film Festival, Toronto International Film Festival, SXSW Film Festival, and the Nashville Film Festival, among others. Taking stock of the past while remaining vitally alive in the present and keeping an eye on the future, THE RETURN OF TANYA TUCKER is a rousing exploration of an unexpected friendship built on the joy of a perfectly timed creative collaboration. Watch the official trailer HERE.

Opening nation-wide on November 4, the feature-length film, directed by Kathlyn Horan, follows Tucker’s richly creative, utterly captivating, bumpy ride back to the top as Carlile encourages her to push past her fears to create a new sound and reach a new audience. The writing, the experimenting, and refining of this new music mixes with all that came before – using rare archival footage and photographs to delve into Tucker’s history, beginning in a single wide trailer in Seminole, Texas.