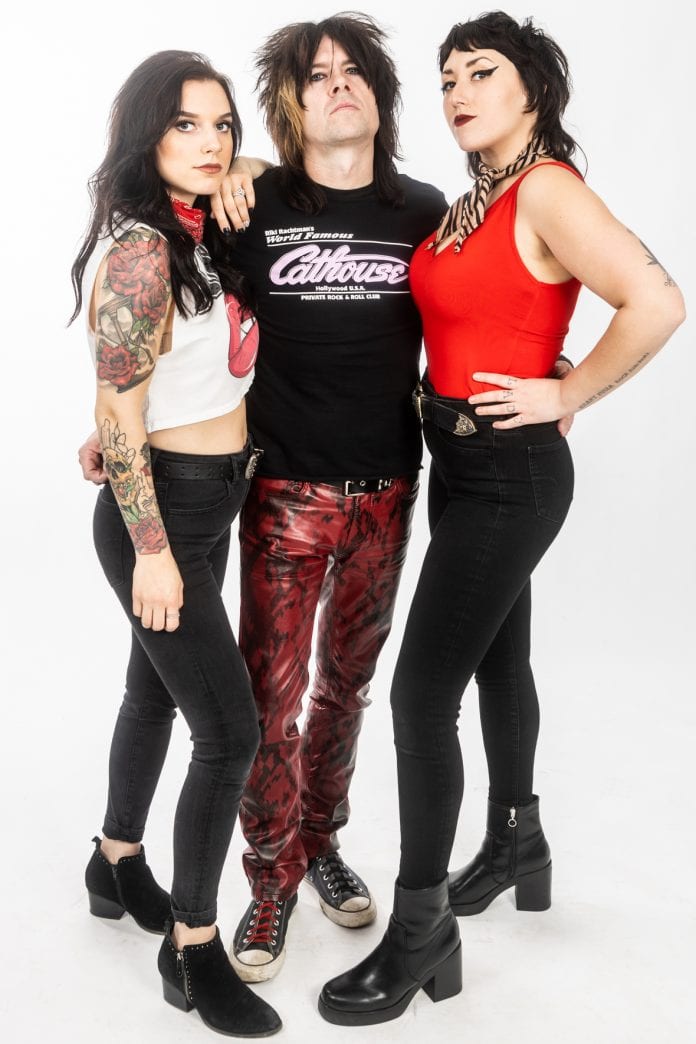 THE RUMOURS released their new single “Want Ya” that was produced, mixed and mastered by Ari Mihalopoulos at Inner Light Recording to all major platforms today. The band premiered the official music video for the single on CrypticRock.com.

“Just like everyone else, we faced a year full of struggles. Between cancelling tours, growing into our new mold as a band, and generally trying to keep our heads above water, one would think that we would be swimming in inspiration! The truth is, we spent a lot of the year stuck at home binge watching Netflix, especially the show “Dexter”. So, that’s exactly where we finally found inspiration. We’re very excited to release our first single “Want Ya” as a three-piece band. Keep your eyes open for tour dates, and keep your ears open for more new music!” says the band. 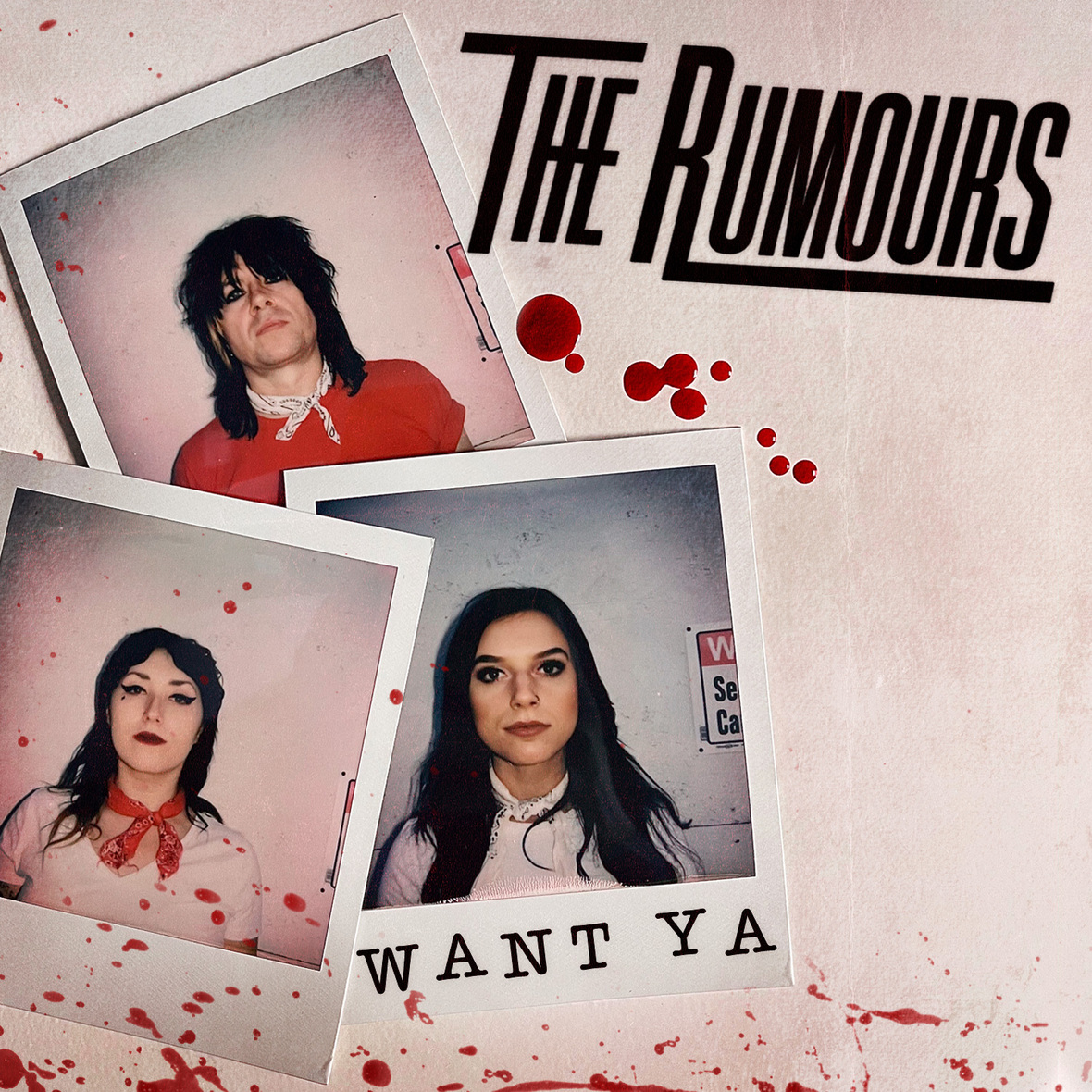