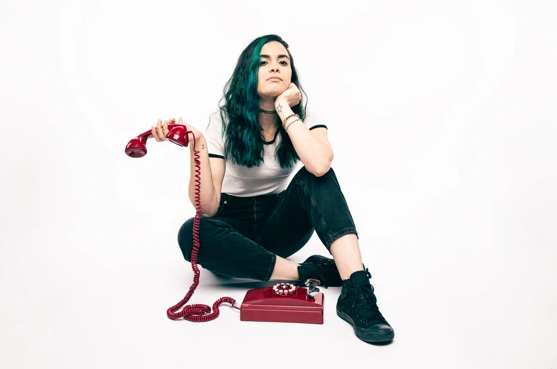 Today, Toronto-based pop artist Christee Palace, released the new music video for her single #1 Girl, an infectious pop track about being in a relationship with a guy who says that you’re his number one but continues to treat you like you are second best.

Directed by Jaden D and Christee Palace, the music video was filmed in Christee’s hometown in Windsor, ON. by Milestone Studios, and involves Christee’s old high school dance team, who choreographed the entire song. The dancers are seen throughout the video promoting a very important message— a reminder to all young girls and females everywhere the importance of self-love and building confidence.

“This whole song is a women empowerment anthem. I knew when I created it that I wanted primarily female artists involved. The song is so catchy and rhythmic. It was important to me to have dancers… young dancers. I reached out to my high school dance teacher and was thrilled when she told me her Dance team wanted to choreograph the video. It’s so nostalgic having a big piece of your past involved in something so special,” said Christee.

Born and raised in Windsor, ON, Christee Palace had a musical upbringing, taking influence from her family of musicians including her father, multi-instrumentalist, singer, songwriter, producer, and teacher Pete Palazzolo. She gained Canada wide success with her debut EP Alive Today and singles “Out Of Time” and “Light It Up” which both charted on Canada’s Most Active Indie Charts. She continued to release more hits such as “Harden My Heart” and “Love Me In The Dark” which both reached over 125,000 Spotify streams.

Now residing in Toronto, Christee has continued to make a name for herself, accumulating over half a million career streams to date, winning the 2019 Jim Beam National Talent Search hosted by Canadian Music Week, and performing at The Indie Awards. She has also shared the stage with incredible artists including Sean Kingston and Walk Off The Earth.