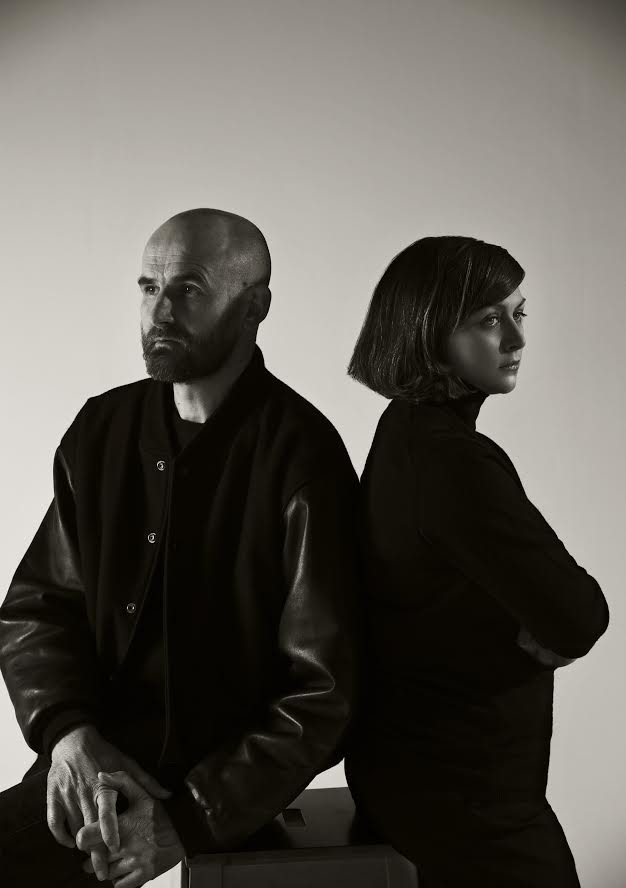 Tracyanne & Danny have today revealed a new track from their upcoming eponymous debut album, due May 25. The beautifully melancholic “It Can’t Be Love Unless It Hurts” is about “an old, obsessive, all-consuming love. The kind that’s mostly unrequited and always built from bad choices and self-delusion,” says Tracyanne. Clash premiered the song this morning, saying it contains, “Shadows of Spector girl group, early Motown, and even Burt Bacharach abound on a beautifully composed piece of songwriting.”
Listen to & share “It Can’t Be Love Unless It Hurts” on YouTube now

Tracyanne & Danny is a collaborative project between Tracyanne Campbell, singer, and songwriter in celebrated Glaswegian indie band Camera Obscura, and Bristol’s Danny Coughlan, whose acclaimed 2012 debut as Crybaby drew comparisons to The Smiths and Lloyd Cole.

Their debut album was produced by Edwyn Collins and Sean Read (Dexys) and recorded at Edwyn’s Clashnarrow studio in the Scottish Highlands. Tracyanne & Danny had the use of his vintage gear, including the guitar pedal which features on his global hit ‘A Girl Like You’. The pair invoked a range of shared influences: The Roches, Dion, Lou Reed, The Flamingos, Serge Gainsbourg, Santo & Johnny, and The Style Council.

Tracyanne & Danny will head out on tour following the album’s release, including London’s Oslo on May 29. They will also be performing in-store at Rough Trade East on May 30.

Tracyanne & Danny is available for pre-order on CD and limited-edition opaque red Peak Vinyl. The Peak Vinyl edition features a bonus 7-inch of non-album tracks “Baby’s Got It Bad” b/w “Can’t Get Over You.”