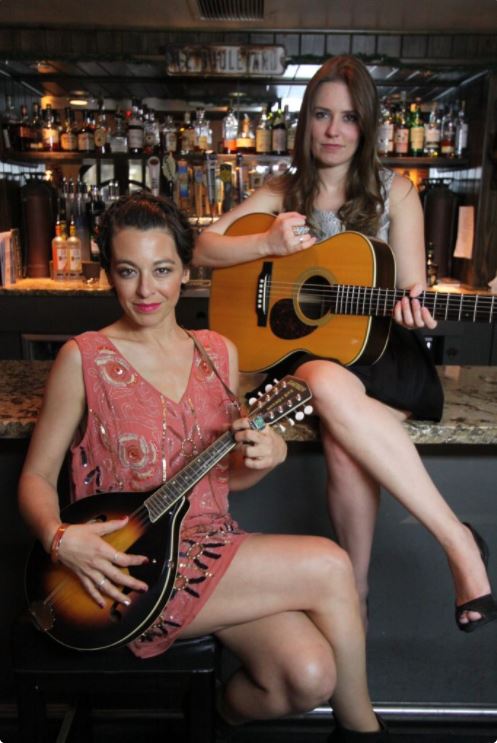 They have been performing on the Martin Guitar Museum Sessions this year and we look forward to seeing more of their music.