Home Interviews Grace VanderWaal: “I was just ready to spring into my dreams of... 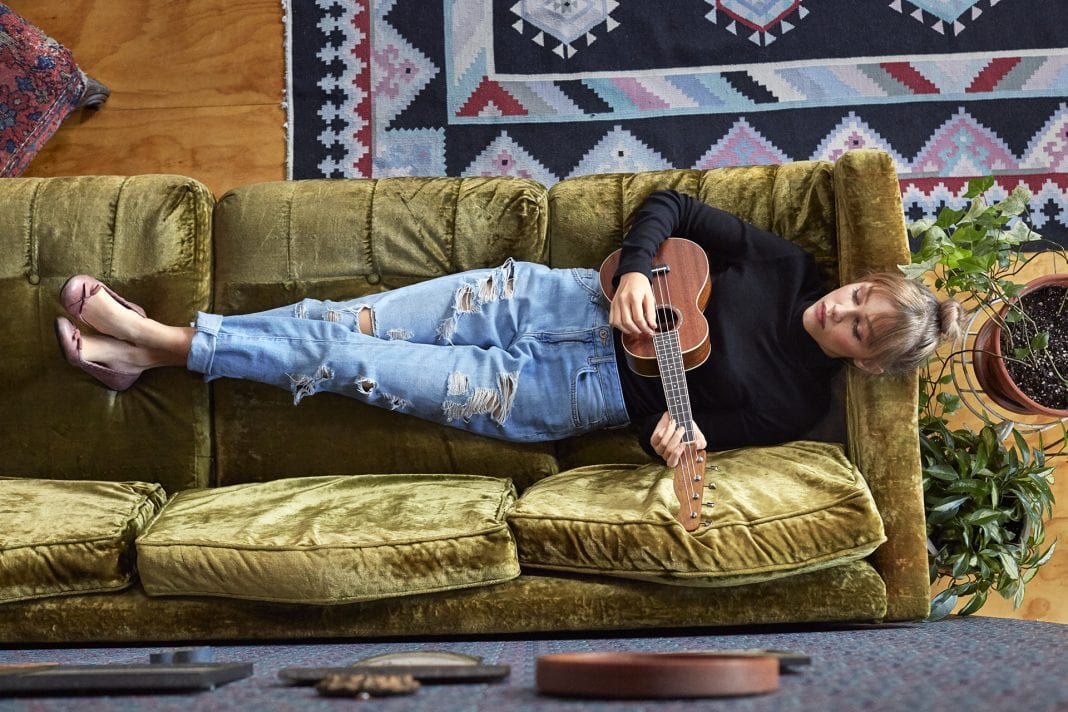 It’s been a whirlwind since young Grace VanderWaal won not only Season 11 of NBC’s hit show America’s Got Talent, but the hearts of America and teens across the country. Recording, filming music videos, winning awards (namely the Rising Star Award from Billboard’s Women in Music), traveling, touring, attending school, inking a record deal with Columbia Records, being named as Billboard‘s 21 Under 21, and garnering an endorsement with Fender for a new line of her own signature line of ukuleles due out this Spring.

VanderWaal released her first EP Perfectly Imperfect in December of 2016 followed by a full studio album Just the Beginning in November of 2017. Those two albums have produced hit songs “I Don’t Know My Name,” her audition song which prompted Howie Mandel to hit “The Golden Buzzer,” “Moonlight,” “Burned,” “Gossip Girl,” and “So Much More Than This.” 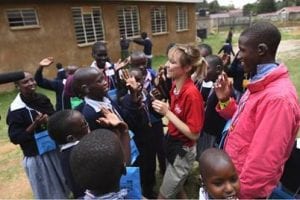 Just finishing up her tour, there’s no slowing down in sight as VanderWaal just announced an upcoming summer tour with Imagine Dragons, and was recently in Africa for the Starkey Hearing Foundation.  As the title of her album says, this is Just The Beginning and we can’t wait to see what’s next.

We had a chance to catch Grace between finals and the start of her tour for a short, quick interview to ask a few questions about her ukulele, her endorsement with Fender, and being a role model.

Everyone knows you as the winner of Season 11 of NBC’s hit show America’s Got Talent. I read where it was your dream that you always wanted to be on American Idol, but as fate would have it, you ended up on AGT and were able to perform your original music versus covers which AI features. How perfect was that?

America’s Got Talent ended up being the perfect fit for me because I am different, and I think the show just lends itself to having different and unique people audition.

So, did you begin writing music at three as it has been reported? Because in another interview, you clarified that by saying you were actually “singing” by the age of three, the typical children’s songs like ABC’s and other songs like that. When did you actually begin writing your own lyrics?

I was basically singing stories – not literally writing. I would make up a story in my head and sing it out. I was 11 when I wrote the first real song that I actually put on paper.

What inspired you to pick up the ukulele and how old were you?

FOR THE ANSWER TO THIS QUESTION AND TO READ THE ENTIRE INTERVIEW, click here TO VIEW OUR DIGITAL MAGAZINE.  GRACE’S INTERVIEW CAN BE FOUND ON PAGE 9.