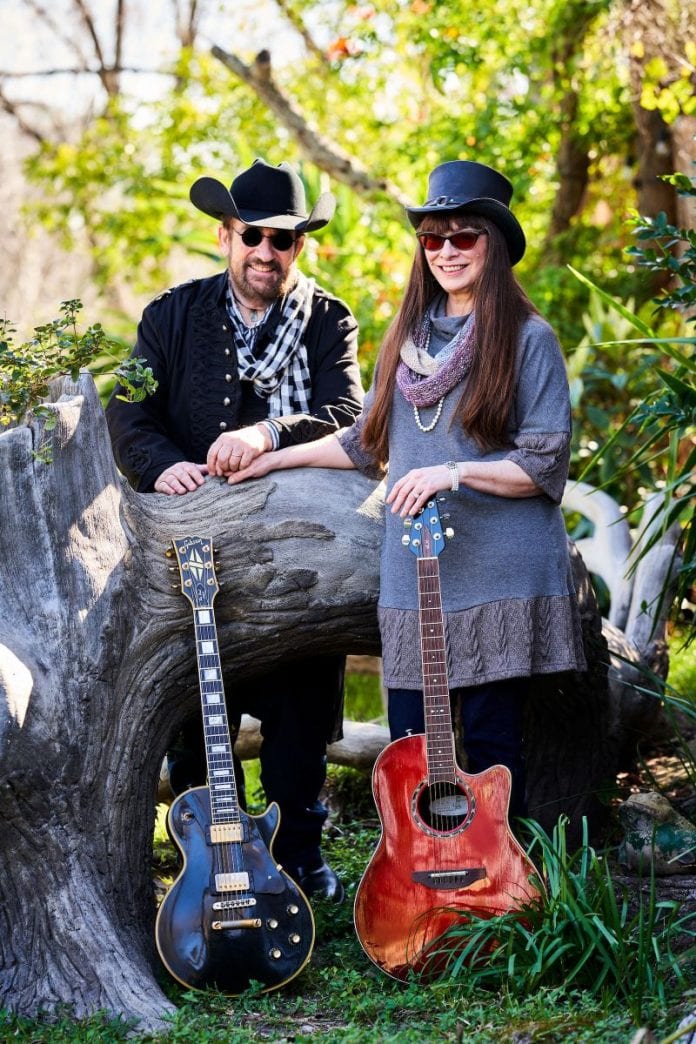 Houston TX (May 27 2021) – Wild Rabbit Salad is back at it live and in the studio. Five songs into their 5th album and they are back with award-winning producer Michael Mikulka at Lucky Run Studio in Houston. They’re last album charted a top 10 single on the Indie Country charts and reviewers tagged them as “one of the great under the radar Americana duos”. They will be performing two live shows over Memorial Day Weekend. May 28 at GuadalaHarry’s in Conroe Texas and May 29 at the 8th Wonder Brewery in Houston. Wild Rabbit Salad will be performing in full force as a five-piece band.  They’ll be looking to make you wanna get up and dance.  Live this weekend and be sure to watch for the upcoming release date of their fifth album.