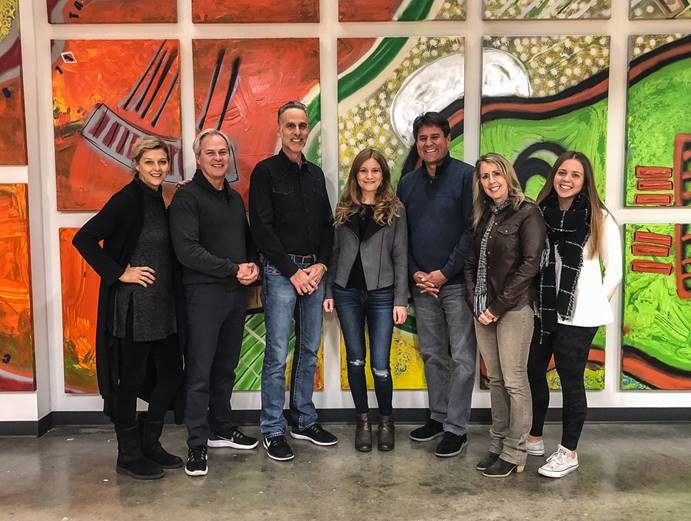 The Reviver Entertainment Group is proud to announce the signing of multi-instrumental songwriter & producer Alex Kline to its publishing division. Alex served as co-producer on Australian artist Adam Brand’s No. 1 country album Get On Your Feet, and co-wrote Ronnie Dunn’s 2016 hit “Damn Drunk.” A testament to her musical prowess, Alex has also produced for and written with country music stalwarts like Rascal Flatts, Reba, Mason Ramsey, and Bill Anderson.

“We are thrilled to have Alex join the Reviver Publishing team,” says Reviver CEO David Ross. “She is a student of the songwriting craft, and her abilities as a multi-instrumentalist bring us another element in terms of producing and arranging. We have been following Alex’s work for a while now, and are very excited to work with her.”

A native of Marin County, California, Alex Kline moved to Nashville in 2008 after attending The Berklee College of Music in Boston. It was in Nashville that Alex found her stride, becoming a founding member of Sony Nashville all-female band The Lunabelles. Over the subsequent years, Alex built up her songwriting and producing chops by working on projects for Mitchell Tenpenny, Terri Clark, Tara Thompson, John King, Maggie Rose, and Jon Langston.  Currently, Kline is also working alongside CMT for their Artist Discovery initiative as a producer for their emerging artists.