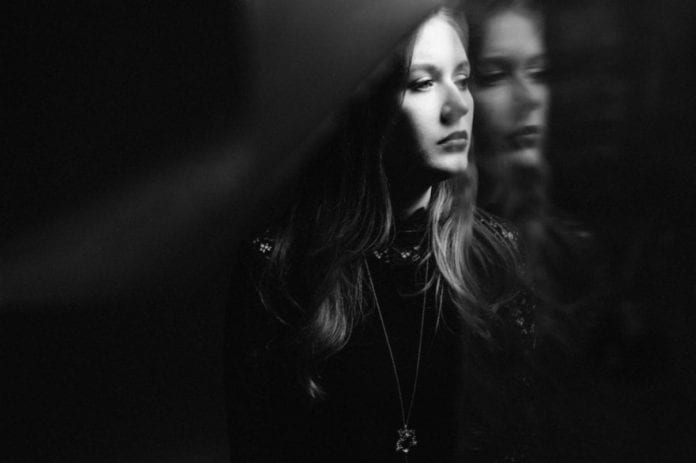 New York, NY (August 10, 2017) – Brooklyn-via-Perth songwriter Gabbi Coenen, aka RVBY MY DEAR, has announced a new EP, Cycles, will arrive September 22, and a weeklong tour of the northeast of the U.S. in support kicking off September 27 in Brooklyn (details below).

Coenen spent the bulk of 2016 writing and recording with producer by Andrew Lappin (St Lucia, Passion Pit, Jack+Eliza), releasing the first single from Cycles, “10:17”, this spring, accompanied by a stunning visual, premiered via Australia’s HAPPY Magazine, who called it, “an explosion of frustration… overwhelmingly dramatic… wholly inventive and encapsulating of a very personal experience in the most accessible way” – watch it HERE.  The four-song set was mastered by Chris Gehringer (Nick Jonas/Rihanna/The 1975).

A formally trained pianist from the age of 4, Coenen formed RVBY MY DEAR as an outlet for her songwriting in late 2012, after moving to New York to attend The New School’s jazz voice program.  Coenen released her debut EP as RVBY MY DEAR, Balloons, in 2014, which The AU Review called, “a stunning indie/alternative sound that should get the attention of music lovers around the world,” followed by the singles, “Flourisher”, in 2015 and “Unravel” in 2016. 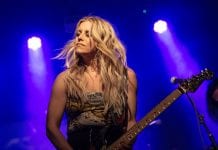 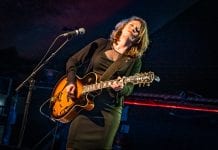