Via Press Release:  When trying to describe Eilidh McKellar, BBC Radio may have said it best: “No silly overplaying, just quiet confidence and genuine virtuosity.”

McKellar, a dazzling 20-year-old phenom from Edinburgh, Scotland, seems to be taking the industry by storm with her smoky rasp and astounding guitar chops. Her highly anticipated debut album, Delta Devil Dreams, was released on October 7, 2014.  The album is a collection of meticulously crafted songs that rock hard, go down easy and expose young Eilidh’s bluesy old soul.

The video for “Home,” from Delta Devil Dreams, is available now.  Watch it here: http://youtu.be/whwts3YoBuQ 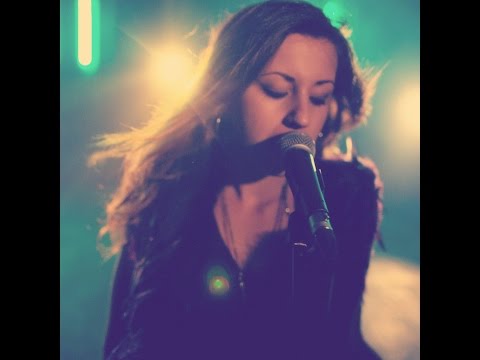 Discovered on YouTube by guitar great, Joe Bonamassa, McKellar is nearing the end of her first tour – a 16-date romp through the United Kingdom.  She’s shared the stage with Bonamassa three times, been a featured performer at the BBC Radio One Academy annual event and earned a ringing endorsement from PRS Guitars.

It’s no surprise that McKellar’s “quiet confidence and genuine virtuosity” is propelling her to great heights.  But, McKellar continues to surprise her fans. “I love surprises,” declares Backseat Mafia. “Nice ones that is. You know the kind of surprises that make you smile from ear to ear. The surprise came as soon as her fingers hit the strings of her guitar. Wow!”

In 2015, she’ll embark on a tour throughout both the UK and the US in support of Delta Devil Dreams.