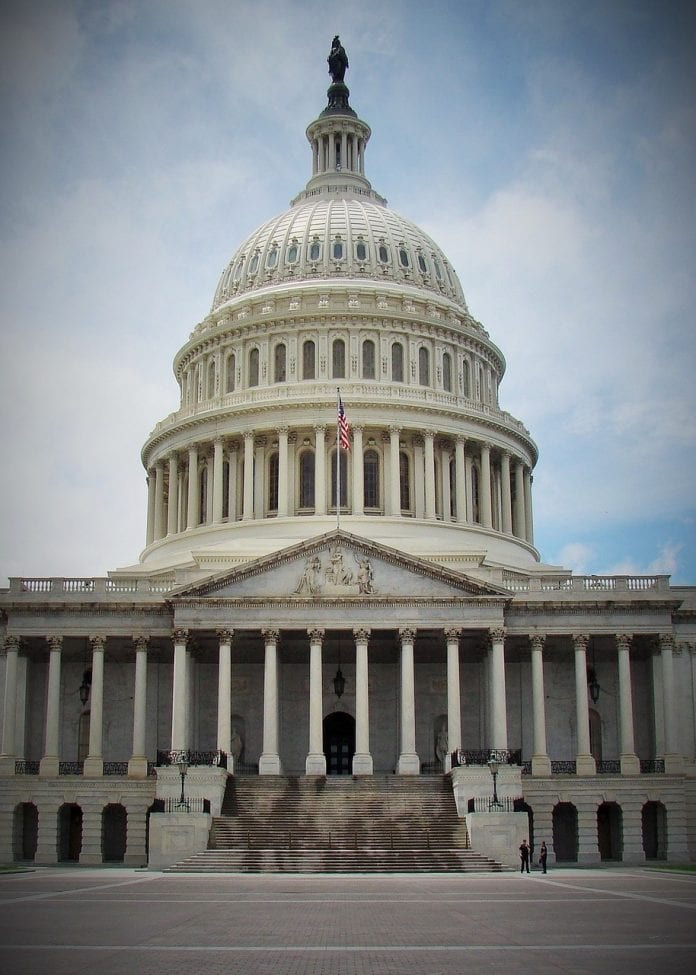 Republican Senator Orrin Hatch from Utah today introduced in the Senate the Music Modernization Act. Senate bill S.2823 closely resembles HR 5477, which passed the House of Representatives unanimously 415-0 on April 25. The Senate Judiciary Committee has scheduled the matter for hearing for May 15.

Daryl P. Friedman, Chief Industry, Government, & Member Relations Officer for the Recording Academy said: “As the organization that represents music’s creators, the Recording Academy™ is grateful for the introduction of this comprehensive package. The Academy’s songwriter, performer, producer, and engineer members in every state will advocate for passage of the Music Modernization Act and they thank Sens. Hatch, Grassley, Whitehouse, and all the original cosponsors for their support of music makers.”

“On behalf of the 150,000+ music creators represented by SoundExchange, we are grateful to Senator Hatch for building this consensus legislative package that will benefit the entire music ecosystem,” said SoundExchange President/CEO Michael Huppe. “Taken together, the elements of this legislation will strengthen and protect the rights and interests of creators — the artists, songwriters and producers whose music enriches our lives – and it will improve engagement between the creative community and the digital services whose businesses rely on their work. We look forward to working with the sponsors and the entire community of stakeholders that built accord on this package to make it law.

“We encourage our members – thousands of whom have already reached out to lawmakers and expressed their support for reform – to ask their senators to back this comprehensive legislative package that protects our legacy artists, gives music creators the right to fair market value for their work, guarantees efficient payment to producers, and creates efficiencies in the mechanical licensing process for songwriters and publishers.”

ASCAP CEO Elizabeth Matthews added, “After a unanimous vote to pass the MMA in the House, we are thrilled to see such ardent, bipartisan support for music creators in the Senate. This legislation is critical to ensuring songwriters have a pathway to fair compensation so they can sustain their livelihoods and create the next great songs. We applaud the leadership of fellow songwriter Senator Hatch, along with Senators Alexander and Whitehouse, for spearheading this effort in the Senate and to Chairman Grassley and all other co-sponsors for being champions of American songwriters. We look forward to the Senate’s vote and eventual passage of the MMA.”