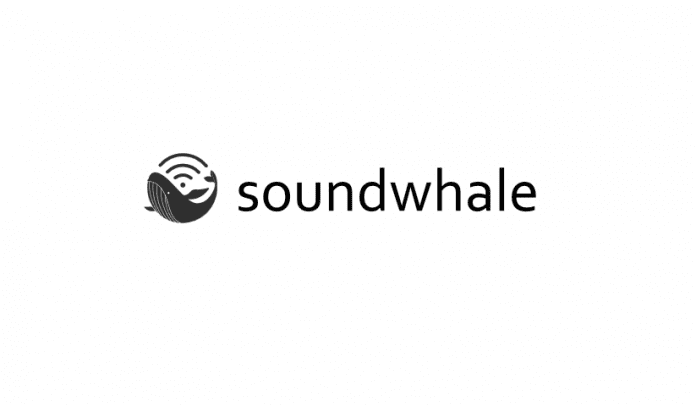 Soundwhale, a remote collaboration platform for audio post and music production, has joined forces with independent music and licensing platform Jamendo. The goal of this union is to combine Soundwhale’s knack for fostering smooth collaboration and post-production processes with Jamendo’s licensing services and large community of artists. Soundwhale will provide Jamendo’s artists with remote studios to boost collaboration, while offering its sync buyers tools to preview how a particular track will work with their video material.

Though Soundwhale leaped onto the remote collaboration and audio production scene before the pandemic, its services have proven especially vital at a time when production teams have found themselves unable to operate in-person. As teams working to produce shows for Netflix and Amazon had to go remote, Soundwhale met those urgent customer demands. The synchronous, real-time communication and live sessions afforded by this service via iOS and macOS acts as a bridge between digital audio workstations (DAWs). Soundwhale also provides quality production tools of its own, fostering creativity and a more efficient audio production experience.

Soundwhale’s capabilities have proven useful for audio engineers, voice actors, and producers working on films and shows remotely. As a music producer and audio post professional, Soundwhale CEO Ameen Abdulla saw how powerful these tools could be for artists and saw the perfect partner in Jamendo. “Our services complement each other well,” he said. “Soundwhale is great for the technical side of music production, but we want to offer a way for artists to network, too. Jamendo offers direct access to artists and the social side of the process. It’s also great to have access to people who use a range of DAWs, since we’re capable of bridging across different devices and DAWs.”

Jamendo, a service that supports artists via promotion, distribution, licensing, and rights management services, also sees potential in its linkage with Soundwhale.”This partnership is good news for the entire Jamendo community, both musicians and video producers,” said Jamendo CEO Alexandre Saboundjian. “In Soundwhale they will find a space of continuity to work together in mixing and synchronizing.”

Both Soundwhale and Jamendo see a future for artists with increased audio production technology alongside networking spaces and increased opportunity for realizing their career goals. “We’re delighted to partner with Soundwhale, as we aim to provide the best quality services and tools to our community of artists and filmmakers,” Saboundjian said. “This software is definitely going to make their jobs easier.”

Abdulla agreed, adding, “We want to focus on a community of artists and cater to their needs at every step in the music production process. We have all these virtual rooms that are happening at the moment, but it’s hard to cover all aspects from, say, finding bandmates, to synchronous collaboration and recording, to post-production and licensing. Nailing both the tech and social aspects is hard without a good partner. Jamendo’s strength is not just this licensing platform, but it’s also getting involved with their community and finding creative ways to get the resources their artists need. Joining forces with Jamendo was a no-brainer and we look forward to growing together.”