On January 18, 2020, at the 35th Annual TEC Awards at the Winter NAMM Show in Anaheim, California, Joni Mitchell received the Les Paul Innovation Award. This award was created in 1991 by Les Paul himself through his foundation for outstanding and respected individuals in the music industry. Among the long list of past winners include iconic musicians like Paul McCartney, Brian Wilson, Steve Vai, Slash, Bruce Springsteen, and many others. We are proud that Mitchell is the first female to receive this prestigious award.

Introducing the award was Les Paul Foundation Executive Director Michael Braunstein. During the introduction, Braunstein referred to Mitchell as a “true renaissance woman.” He went on to say that “her influential albums changed the language of singer-songwriters. Her melding of pop and jazz, innovative lyrics, and unique guitar playing, as well as creating and designing her own guitar tunings and guitars, made her a perfect recipient of this award.”

Jazz pianist Herbie Hancock who in 2007 released River: The Joni Letters, his tribute album of Joni Mitchell cover songs, presented the award to Mitchell. When speaking on the qualities of rare artists “who change the whole paradigm of the medium that they work in,” he spoke proudly of Mitchell’s courageous and brave nature. “Over and over again, she managed to turn the challenges and experiences that she came up against in her life into not only original and beautifully crafted oral narrative with musical poems that not only pushed the ground and erased the boundaries between genres, but to serve as a lifeline that articulated what so many of us were going through in the various areas of our own lives.” He added, “We need artists like Joni to wake us up, to help us remember to be human beings. It’s hard to imagine the world without this courageous and brave woman’s songs and records.”

Upon accepting the award, Mitchell thanked everyone and said she was “truly honored.” Several artists sang memorable Mitchell songs to celebrate the folk songwriter for her impressive career — Suzanne Santo performed “The River;” Kevin Ross performed “A Case of You;” Weyes Blood performed “Woodstock;” and Venice performed “Free Man in Paris.” 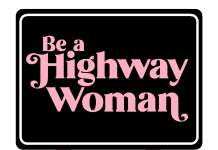 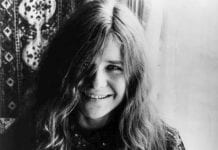 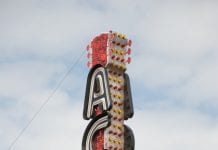 The History, Representation, and Unmatched Success of Austin City Limits