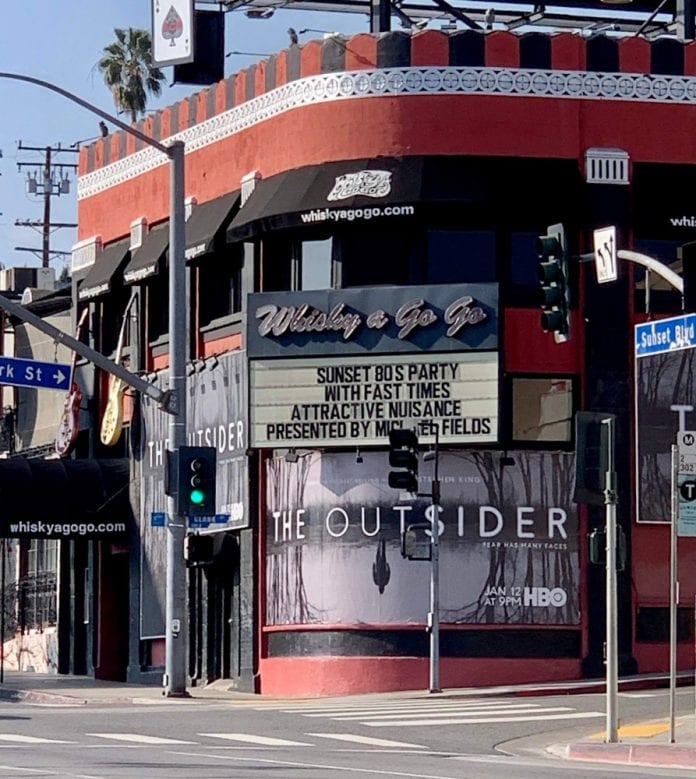 On the nights when you find yourself in Southern California (aka SoCal) and you want to get out and be part of a supernova experience, the rock clubs of the Sunset Strip in West Hollywood are like nothing else on the planet. As the Mount Olympus of celebrities and the razor’s edge of rock music, the “see and be seen” factor is off the scale.

Here we’ll be highlighting some of the more famous (or infamous) music venues of SoCal where the wild, wonderful, and unexpected can regularly be found. 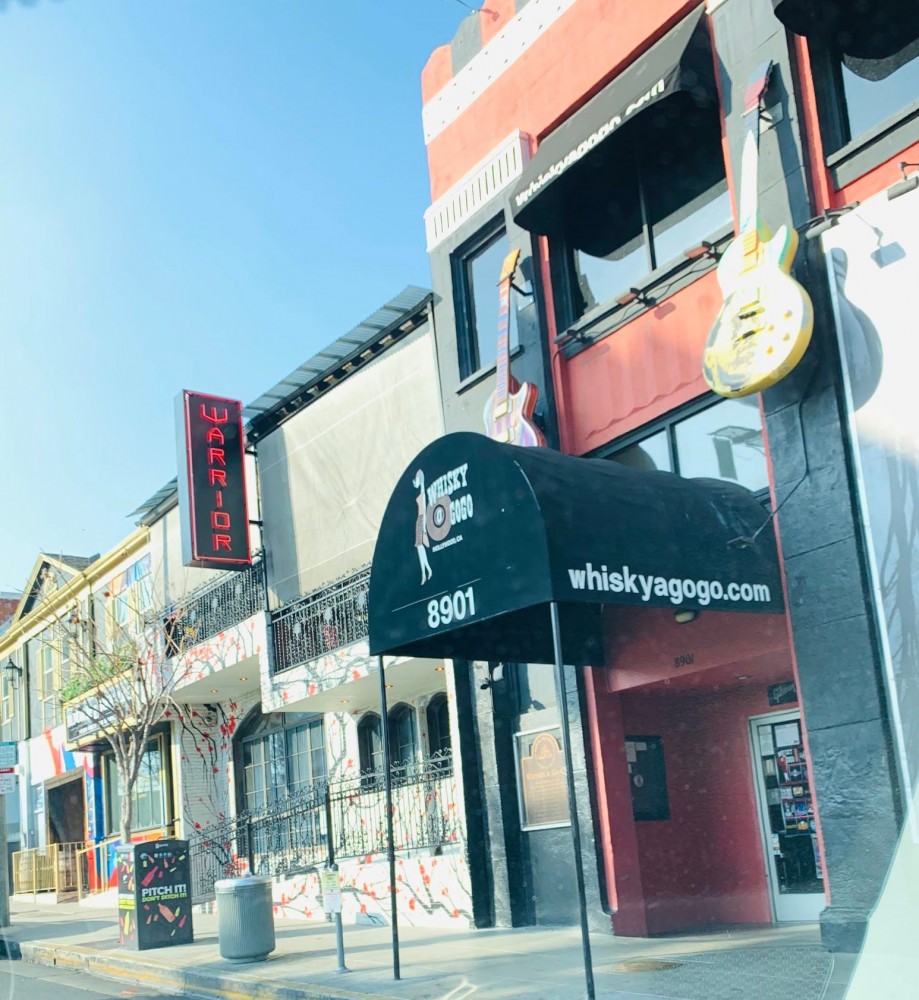 There is no better place to start than the world-famous Whisky a Go Go on the Sunset Strip. The SoCal Whisky opened in 1964 and owes its name to the first discotheque of the same name established in Paris in 1947. Originally billed a disco, it opened its doors with the Johnny Rivers band and DJ Rhonda Lane. It popularized go-go dancing, and one of its dancers, Joanna Labean, created the initial go-go-girl outfit of a fringed dress and white boots. The Miracles song “Going to a Go-Go” is written about it. Many believe the Los Angeles rock scene was born when it opened its doors, and the club itself was inducted in the Rock and Roll Hall of Fame. 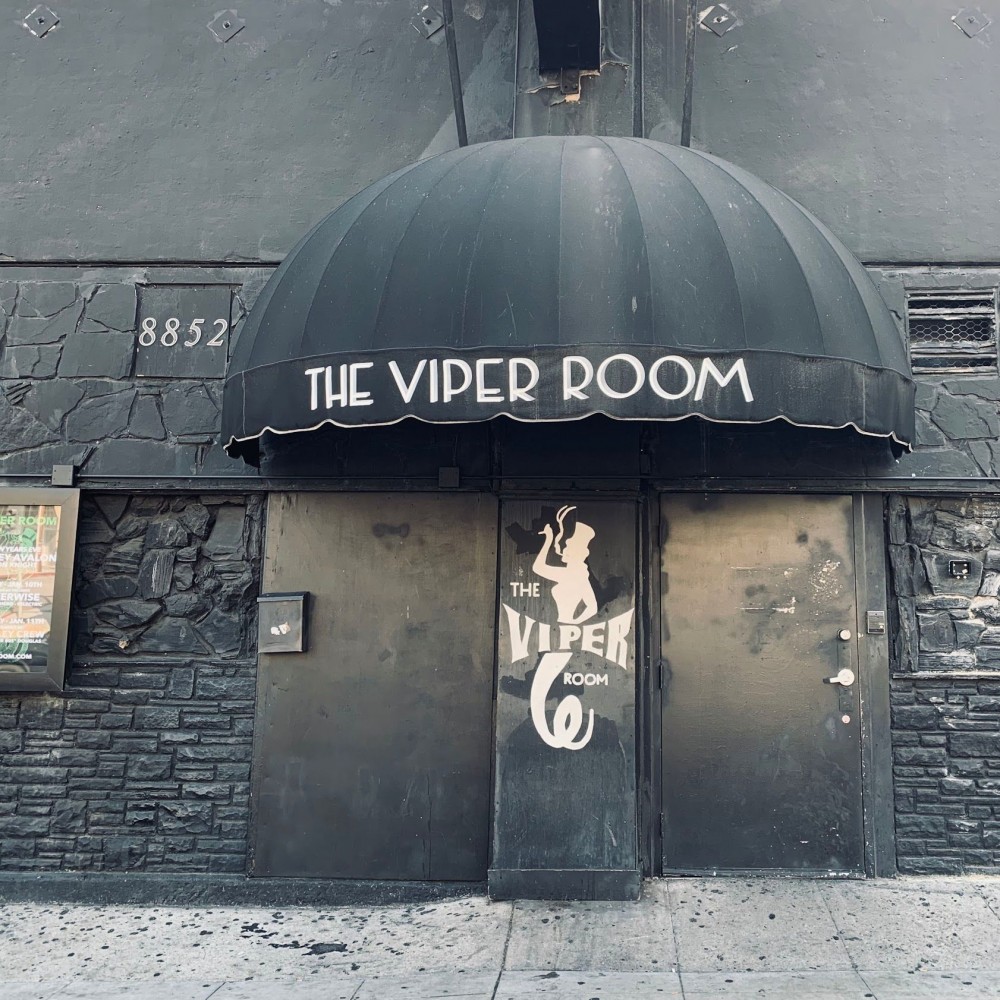 Singer and actress E.G. Daily had a residency there at one time, and Blondie, Joan Jett, and 7 Year Bitch have all performed there. Hole recorded tracks from their 1992 concert there for the Ask For It EP.

As you continue your Alice in Wonderland journey down the West Hollywood rabbit hole, you’ll encounter The Viper Room (aka Johnny’s Depp’s joint). Originally a grocery store, the Viper Room opened in 1993. It’s styled after Harlem’s famed jazz clubs of the ‘20s and is home to an impressive whiskey lounge on its lower level. The local elite frequent here and, yes, this is where River Phoenix died. This intimate club has had the likes of Sheryl Crow, Natalie Cole, Courtney Love, and the Pussycat Dolls grace its stage. They offer cool t-shirts, a hoodie, sweater shirt, and beanie which bear its name. 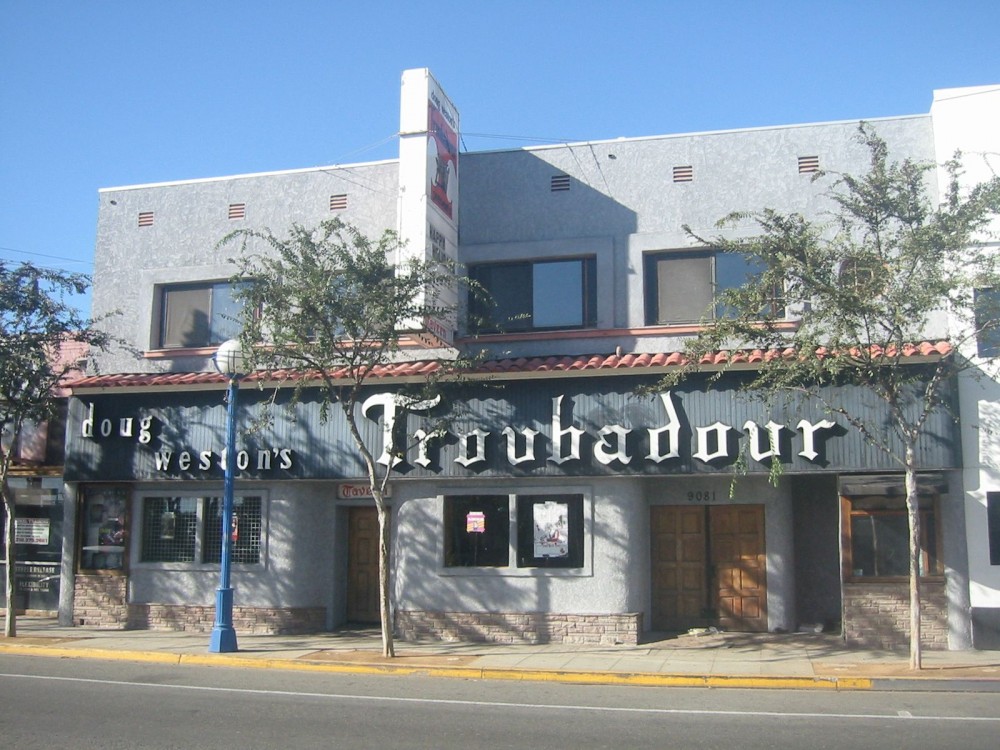 Next up is the Troubadour, which opened up in 1957 and was inspired by the Troubadour café in London. It was a hub for 1960s folk music, is where Joni Mitchell made her Los Angeles debut and played a pivotal role in the careers of Carole King, Joni Mitchell, Linda Ronstadt, and Bonnie Raitt. Other notable artists who have performed there are Carly Simon, Rickie Lee Jones, Roberta Flack, Bette Midler, the Pointer Sisters, Liza Minnelli, Sheryl Crow, Fleetwood Mac, Paramore, Kelly Clarkson, Natalie Maines, Joanna Newsom, Fiona Apple, Kina Grannis, and Grace VanderWaal.

The Troubadour maintains its long-running status as one of West Hollywood’s most respected venues to see live music. 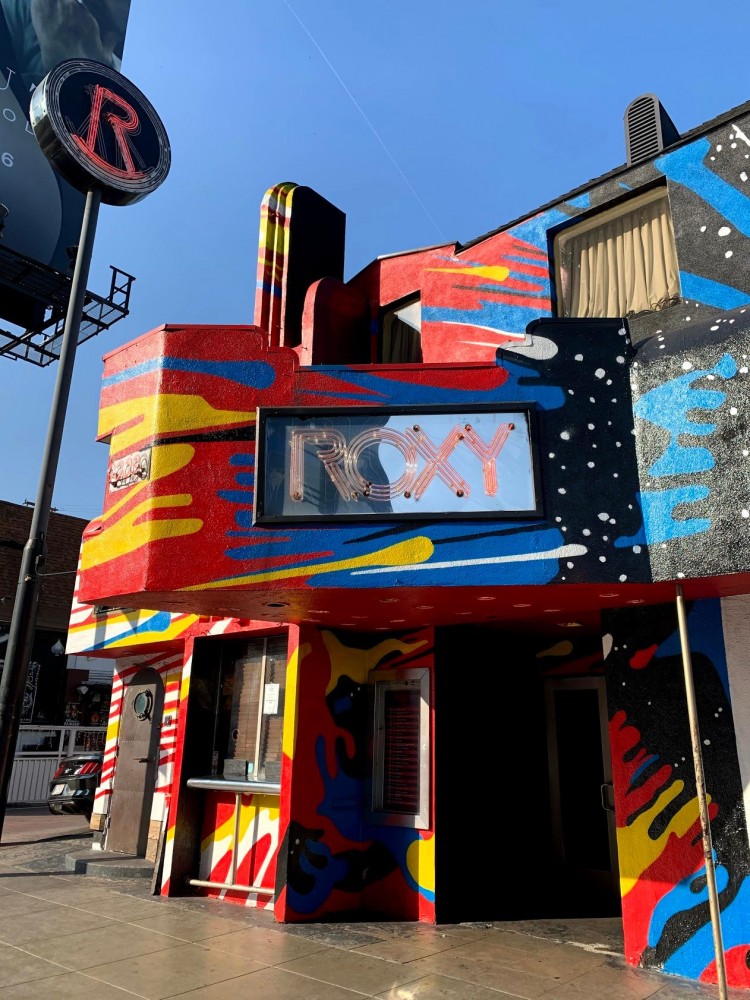 Finishing out our review is The Roxy Theatre  (aka the Roxy), which opened its doors in 1973 by some of the same people who brought you the Whisky a Go Go. An early claim to fame is it opened the first American run of the Rocky Horror Show stage play in 1974 before it became a movie, and its clientele is a Hollywood Who’s Who. Many times, entrance to the club is based on if the bouncer believes that you fit the vibe of the bar. In addition, its small On the Rox bar above the club has hosted a variety of uber elite private events.

The Coach House opened in 1980 in South Orange County and has featured many well-known artists like Bonnie Raitt, B.B. King, Tori Amos, and Tom Jones, to name a few.

In 1974, the legendary Belly Up Tavern opened in Solana Beach and features local and national artists across all genres.

What began as an intimate venue (it held 75 people) in 1989, The Casbah relocated to a larger 200-person venue and boasts a state-of-the-art sound system. Some iconic bands that played at the original Cashbah include Nirvana, Smashing Pumpkins, Lemonheads, and others.

Other venues past and present worthy of mention include Hotel Café, the Hollywood Palladium, Hollywood Bowl (the Beatles made their first US appearance in 1964), El Cid, the Mint, Gaslight, Club Lingerie, Starwood, Wong’s West, the Palace, Scream, Masque, The Derby, The Palladium, Hollywood Bowl, the Orpheum, Rainbow Bar & Grill, the Greek Theater, and the list goes on … add your favorite!

“Get Your SoCal Americana/Alt-Country/Country Fix”

So, there you have it. With these golden SoCal rock club nuggets, you can plan your future unforgettable late-night adventures destined to become urban rock legend. Your private jet and limo await. Hayley Williams left a message asking if you were free next Thursday night?