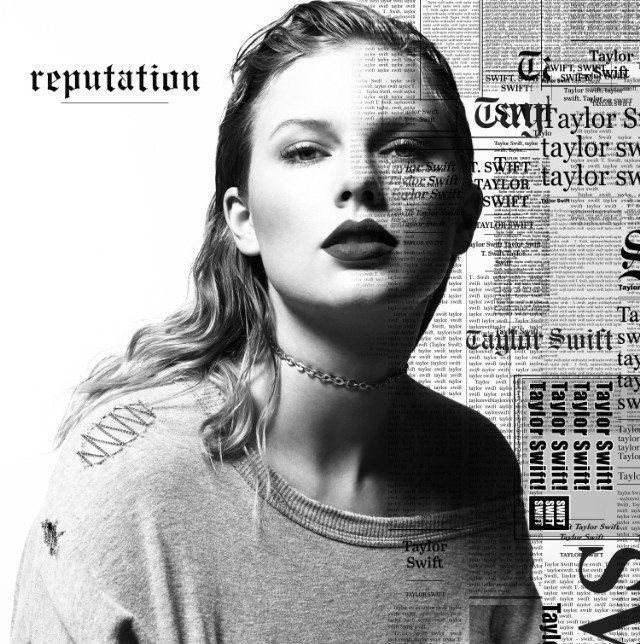 Big Machine Records wants to know if we’re “…Ready For It ?” Ready for another Taylor Swift song that is!  The song was previewed during the Alabama vs. Florida State college football game last night and it has been released in its entirety today.

Following the release last week of the pop star’s single “Look What You Made Me Do” and accompanying “self-aware” music video, this is the second single from her upcoming album reputation which will be released on November 10.

BUSINESS PODCAST HOSTS CONVERSATIONS NOT OFTEN HAD IN PUBLIC