Home News Tronical, the Exclusive Licensor of Auto-Tuning, to Sue Gibson Brands for 50... 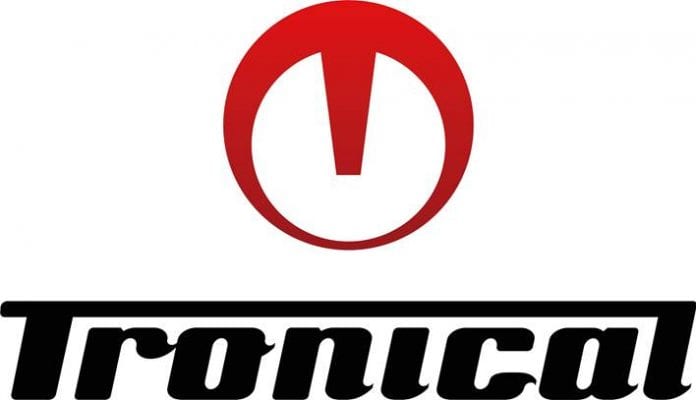 In a press release today, Tronical announced that is suing Gibson for $50 million.

Tronical founder Chris Adams gave a statement to Music Radar stating, “Tronical is claiming licensing fees to the amount of 23 million US dollars from the share in the profits agreed in the contract, and a further 27 million US dollars on the grounds of Gibson’s breach of contract of the exclusive research and development agreement with Tronical, which Gibson should have met by 2026.”

Tronical GmbH (Tronical), the world’s leading company for the development and production of patented Auto Tuning Systems for guitars, which Gibson Brands (Gibson) markets under the name “G-Force”, has announced today that it is raising to 50 million US dollars the amount in dispute in its legal action against Gibson, which has been pending before the Hamburg State Court since December 2017.

Tronical, based in Hamburg since 2005, is the unchallenged pioneer in automatic tuning. More than 90% of all beginners on the guitar give up within the first three months because they experience huge problems with tuning their instrument. Powertune provides rapid assistance in this regard. The new Powertune System https://www.tronicaltune.com/ can be fitted without difficulty to almost any guitar, or the instrument is purchased with a Powertune System fitted ex-factory:

The guitar is automatically tuned within a few seconds using the free App, which has a wireless link with Powertune via Bluetooth.

Each PowerHead contains a servo-drive that tunes the string automatically. In addition, the Powertune App provides interactive support in allowing the guitarist to play the first harmonious notes within the briefest period of time themselves. The technology is so revolutionary that it has in the past walked off with the sought-after “Best of Show” Cherry Picks Award at the Las Vegas Electronics Show (CES) among other awards.