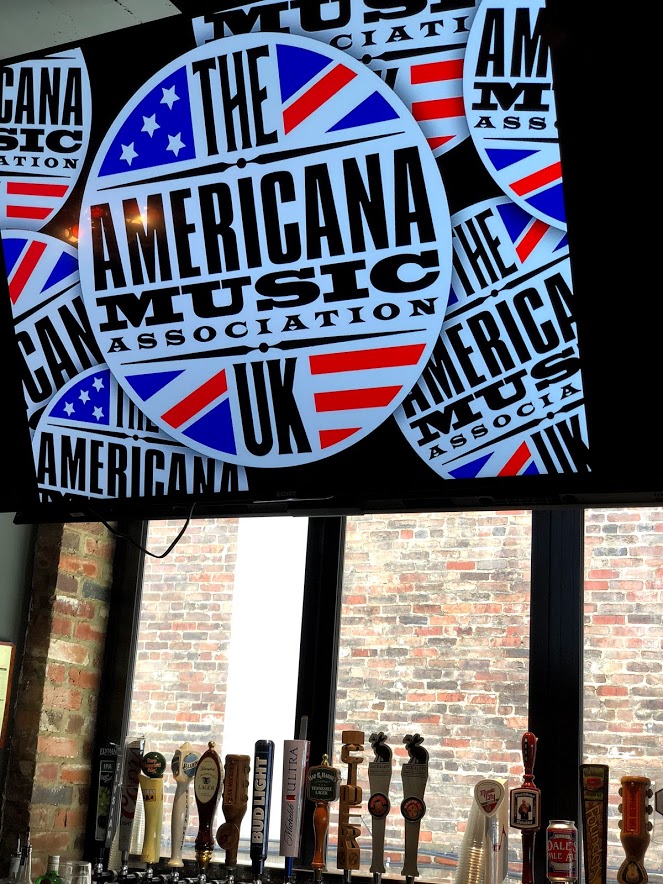 Fans of Americana music lucky enough to attend the AMERICANAFEST conference held in Nashville, Tennessee in September 2018, were treated of six days of a treasure trove of information with panel discussions on the history of Americana music, songwriter sessions from some of the best leaders in the music industry, keynote interviews with multiple artists, record label events, and numerous musical showcase held through famed venues all across Nashville from Music City Winery to Bluebird Cafe, from the East Side to the West Side, from small venues to large, ending with Emmylou Harris’ annual fundraiser Woofstock held on the final day at the Ascend Arena. 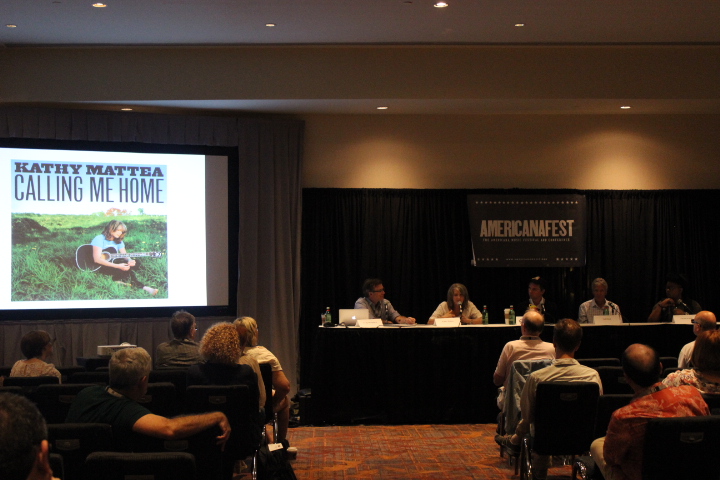 Another panel discussion that was of great interest to Guitar Girl Magazine was WOMEN IN MUSIC: WHERE ARE WE NOW? led by panelist John Beiter, General Counsel to the American Music Association, Judy Tint, Esq., a New York entertainment attorney, Linda Boss-Baum, Senior Director for Artist and Industry Relations at SoundExchange, and Kate Richardson, co-owner of Richlynn Group and InDo Nashville. For those attending, it was a good question. They wanted to know, where are we now? Topics of discussion included the #MeToo movement, record labels not wanting to sign too many women, country music stations not giving equal airplay to female artists, and one artist on the panel spoke of her story of being dropped from a label with no explanation immediately before the release of her music being released on a movie.

The answer is women will continue to need to be outspoken through our voices, our actions, and our votes. There are many organizations today advocating for women, so do your research, and find one that fits your particular interest and get involved. I do believe that many companies today realize the power of the female voice and the shift of women in purchasing musical instruments as evidenced in the Fender research article mentioned in our “Girls With Guitars Continue To Rise” article, and we feel this is a positive shift — let’s keep the momentum going!

Now on to the rest of AMERICANAFEST® as there was plenty of recognition and celebration of women in music. Mary Gauthier premiered a short, touching documentary on the making of “Rifles and Rosaries” followed up by a detailed and emotional discussion on the personal process of working with the veterans and the songwriting process of telling their stories through songs. The documentary is now available on YouTube. Margo Price and Emmylou Harris took the stage at Third Man Records and shared their inspirations and sang songs, after a night which Price made a rooftop appearance at Third Man Records…what a treat! 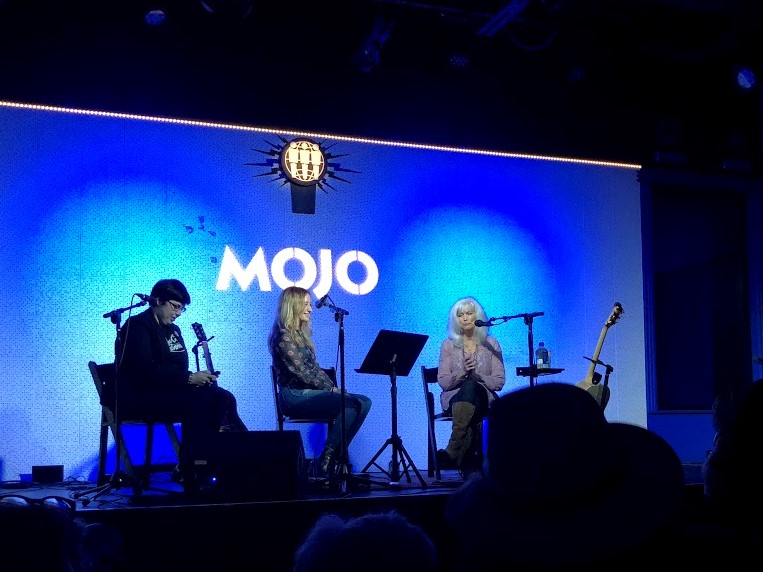 Other keynote interviews were given by Brandi Carlile and k.d. lang. Carlile appeared with Dave Cobb at RCA Studio A where she recorded, By The Way, I Forgive You. They discussed the making of the album and attendees were treated to a rare performance of Carlile’s single “The Joke” which was nominated for Song of the Year at the Americana Music Awards. A keynote interview with lang was held where she talked about her career and the writing and recording of her album Ingénue and her work with indie icon Neko Case and singer/songwriter Laura Veirs to write and record the album case/lang/veirs which was released in June of 2016.

Adrienne Isom, KP Hawthorn, and Karen Rappaport McHugh who make up Rebelle Road, a powerhouse entity dedicated to championing and showcasing California country and Americana artists, showcased an evening featuring many female artists including Alice Wallace, Amelia K Spicer, Ashleigh Flynn, Rosie Flores, Mary Bragg, and Jenny Van West, among others at Fond Object Records in East Nashville. Folk Alliance International hosted the Finest Folk showcase held at 12th and Porter featuring artists Mary Bragg, Kalyn Fay, Melanie Brulée, Kristin Andreassen, and OLIVIA FOX. Kara Grainger and Jackie Bristow wowed shoppers at Two Old Hippies with their guitar skills. As you can see, along with the many well-known artists, there was plenty of new talent to be found throughout Nashville. The showcases and events go on and on, and this is just a tiny sampling of the many, many events held throughout Nashville during AMERICANAFEST®. 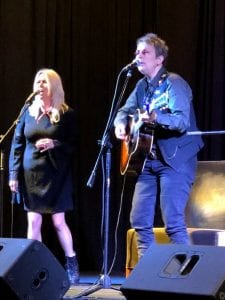 The 17th annual Americana Honors & Awards was held at the historic Ryman Auditorium during the conference and was a celebration of the musicians contributing to the Americana genre. This year’s recipient of the Americana Trailblazer Award was the legendary k.d. lang. This year marked the 25th anniversary of her album Ingénue and lang is out celebrating with her “Ingénue Redux” tour. This well-deserved honor was bestowed upon the Canadian musician who is a four-time GRAMMY® Award-winner and has used her star power to be an advocate for the LGBTQ community.

Although many females were nominated for awards, the only woman to earn enough votes to bring home an award was singer, songwriter, guitarist, and banjo player Molly Tuttle who won for Instrumentalist of the Year. Congratulations to Molly Tuttle. As mentioned earlier in this article, there is still more work to be done. See the full list of winners below.

The 2018 Americana Honors & Awards was hosted by The Milk Carton Kids with performances from Rosanne Cash, Lilly Hiatt, and many others. The house band was led by Buddy Miller.

Kudos to the Americana Music Association for a job well done on the overall representation of women in music at AMERICANAFEST®.

Album of the Year

Artist of the Year

Song of the Year

Duo/Group of the Year

Instrumentalist of the Year

Emerging Artist of the Year 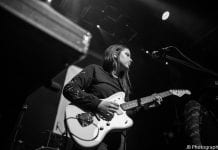 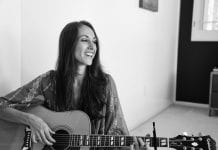 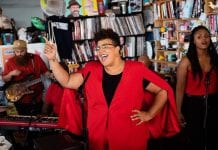