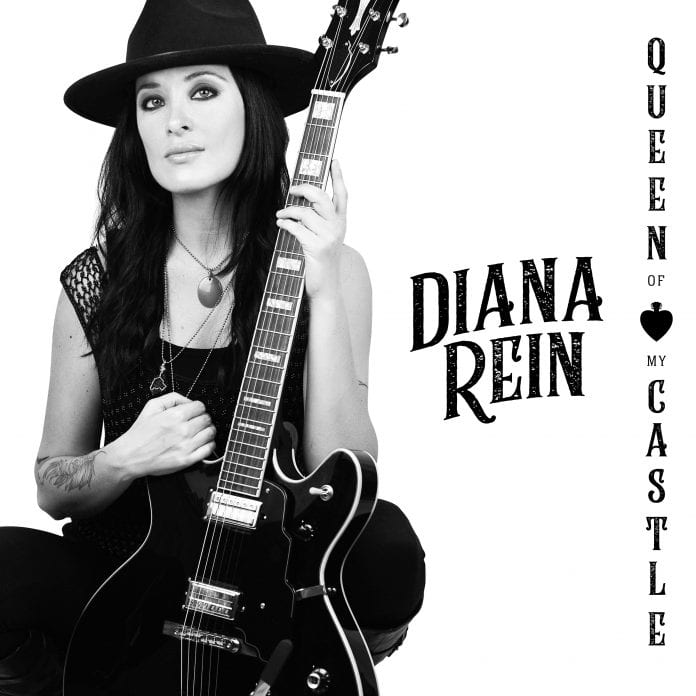 If you got a hankering for some sultry blues, then Diana Rein’s latest album has got you covered.

Finding her love for Blues when she was only 8-years-old, Rein has made a name for herself as a hard-working musician who creates music for the love of the craft. The first track on the latest album is a testament to her attitude.

“Yes, I Sing The Blues” is a declaration of Rein’s lifelong love affair with the genre. It is rare for an artist to blatantly write a biographical song, like a visual artist’s self-portrait, and to pull it off without it sounding egotistical. “Yes, I Sing The Blues” is not ego-driven, in fact, the song sounds more like a love song to the genre, especially when she anthropomorphizes the music.

The album’s title track is another strong anthem for the independent woman. In her music, Rein isn’t shy about stating who she is and what she wants, and perhaps that is the uniting theme of the entire album.

Yet, when the album wraps up with “Zoe” it also becomes apparent that Rein is also willing to go out on a limb and balance that tough no-nonsense spirit with a sense of vulnerability. As an instrumental track, “Zoe” is special in that not only are we treated to Rein’s stunning guitar playing, but also a depth of emotion that distinctly comes out when her guitar is the auditory focal point.