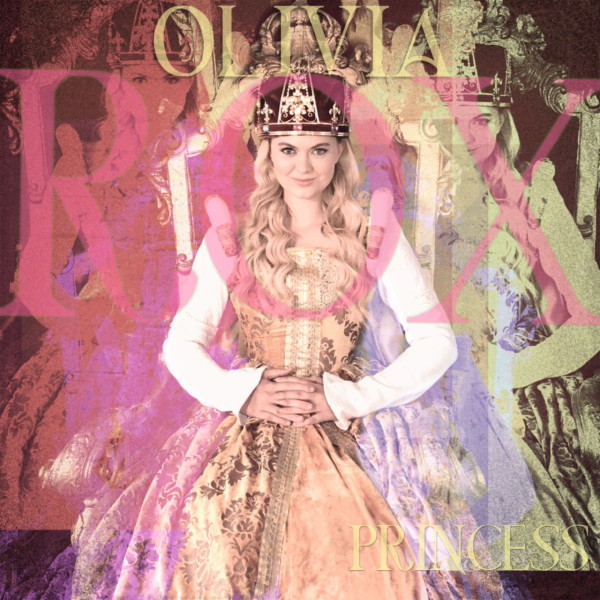 Pop diva Olivia Rox introduces the music video for “Princess,” a song about finding love in the midst of an iridescent fairytale.

Olivia Rox exploded on the world’s consciousness, becoming a household name, when she appeared on Season 15 of American Idol, advancing to the Final 6, followed by performing around the globe – North America, Europe, Mexico, and Asia.

Releasing a succession of Billboard charting hits, such as “It Girl,” “Galileo,” “Go Vote,” “Shooting Star,” “I Will Be,” and “Outcast,” along with award-winning videos, she amassed millions of streams on Spotify. Then in 2019, she released her debut album, Poprox, a 12-track collection of songs ranging from the reggae and ska-laced “Be Happy” to the poignant vulnerability of “Outcast.”

The video narrates the charming tale of a young stable girl who falls in love with a prince. Their love exceeds the boundaries of royal decorum and is forbidden. When the young prince comes of age, he is ordered by the King to marry a princess from a faraway kingdom, a marriage of expediency. In the end, the prince, played by Federico Pedroni, must choose between true love and disobedience to the royal edict.

“Princess” opens on graceful, sparkling piano colors flowing into a throbbing rhythm, mirroring a beating heart. Olivia’s deluxe voice begins soft and strong, and then mousses up to soaring levels, rife with soaring timbres. On the chorus, the delicious pop melody amalgamates with her mounting tones to project dominating, spiraling textures.