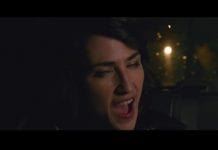 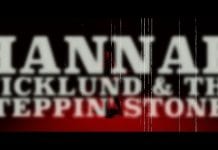 Hannah Wicklund & The Steppin Stones release official music video for ‘Bomb Through The Breeze’ and upcoming album to be released January 26, 2018 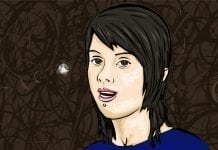 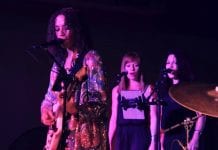 In 2007, Kristine Thune created four animated videos inspired by The Con that Tegan and Sara found out about through fans. Tegan and Sara loved them and wanted to make sure her videos had a proper public release.  Kristine has since cut the videos with the new versions of the songs.

In honor of The Con‘s 10th anniversary, Tegan and Sara released The Con X: Covers album last month. Proceeds from the album and tour go to the Tegan and Sara Foundation, which fights for health, economic justice and representation for LGBTQ girls and women.