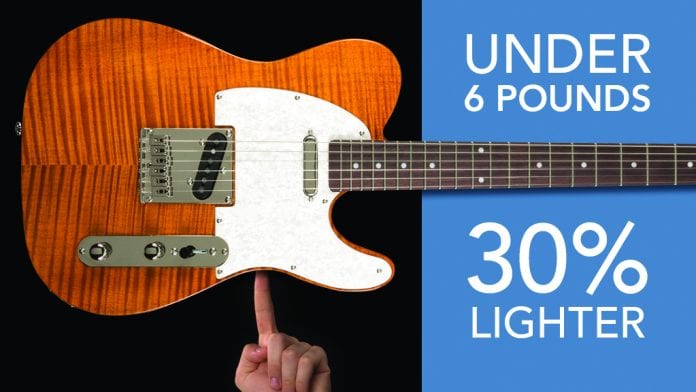 CLEARWATER, FL — Michael Kelly Guitars’ Kickstarter campaign for their new line of ultra lightweight guitars has touched on a previously unmet need. The guitar maker’s Kickstarter campaign, launched on March 21, was fully funded in under five hours and their goal was doubled in less than forty-eight hours. Thanks to this quick success, the company is able to move forward on production of the Enlightened Series ahead of schedule. 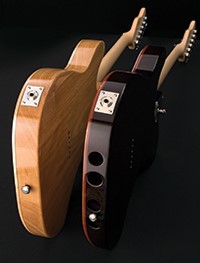 “For a long time, members of our community of players have been asking for a lighter weight instrument that didn’t sacrifice tone or style,” explains Michael Kelly’s founder, Tracy Hoeft. “We spent two years researching how we could fill this need in a way that made us proud to put our logo on the headstock. We are stoked about the result and are proud to introduce the Enlightened Series to our players and the Kickstarter community.”

The 18-year-old company chose to introduce this new product line on Kickstarter as a way to gauge interest and as a vehicle to introduce the Michael Kelly brand to a broader audience. “As a community-oriented platform, Kickstarter was a natural fit for this product that was conceived out of a response to our community,” says Hoeft. 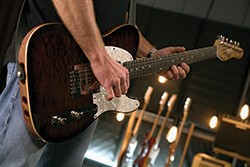 Within one day of the project being revealed on Kickstarter, it was designated by the platform as a “Project We Love.” The campaign will run through April 20, 2017. For more information visit MichaelKellyGuitars.com/ultralight