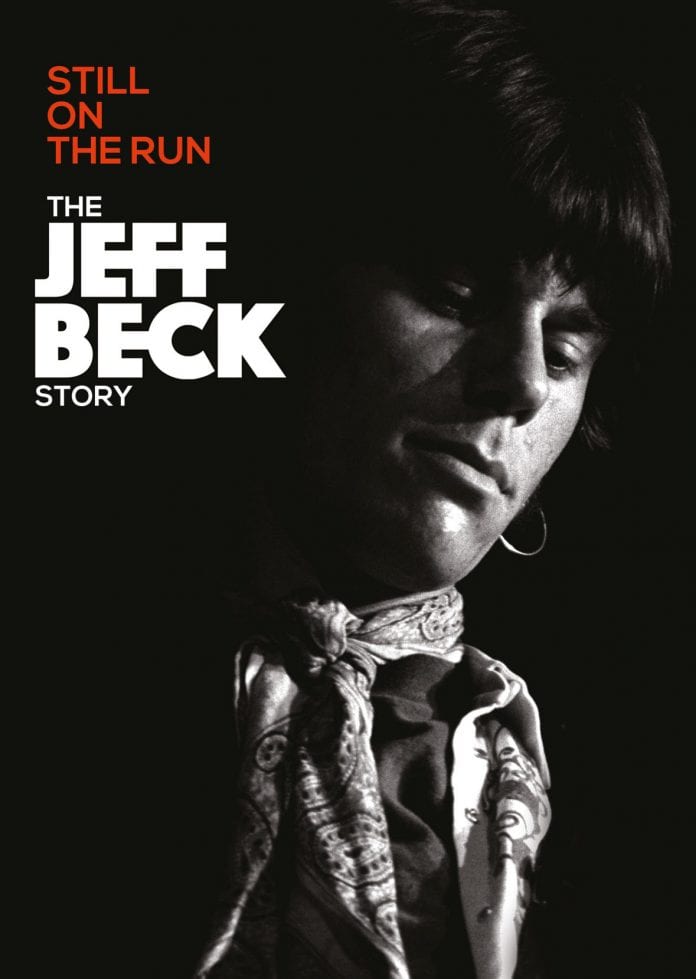 “He brings it to a different level” – Ronnie Wood

Los Angeles, CA –Set to air on Showtime, December 11, 2018 at 7:30 pm ET/PT Still On The Run: The Jeff Beck Story documents the history of a musical maverick and true innovator, delving below the surface to shed light on the circumstances, inspiration and technicality behind the man and his music. The film features extensive interviews with Jeff both at home and in his workshop, as well as interviews with Jimmy Page, Eric Clapton, Rod Stewart, David Gilmour, Ronnie Wood, Slash, Jan Hammer, Joe Perry, Beth Hart & many more. 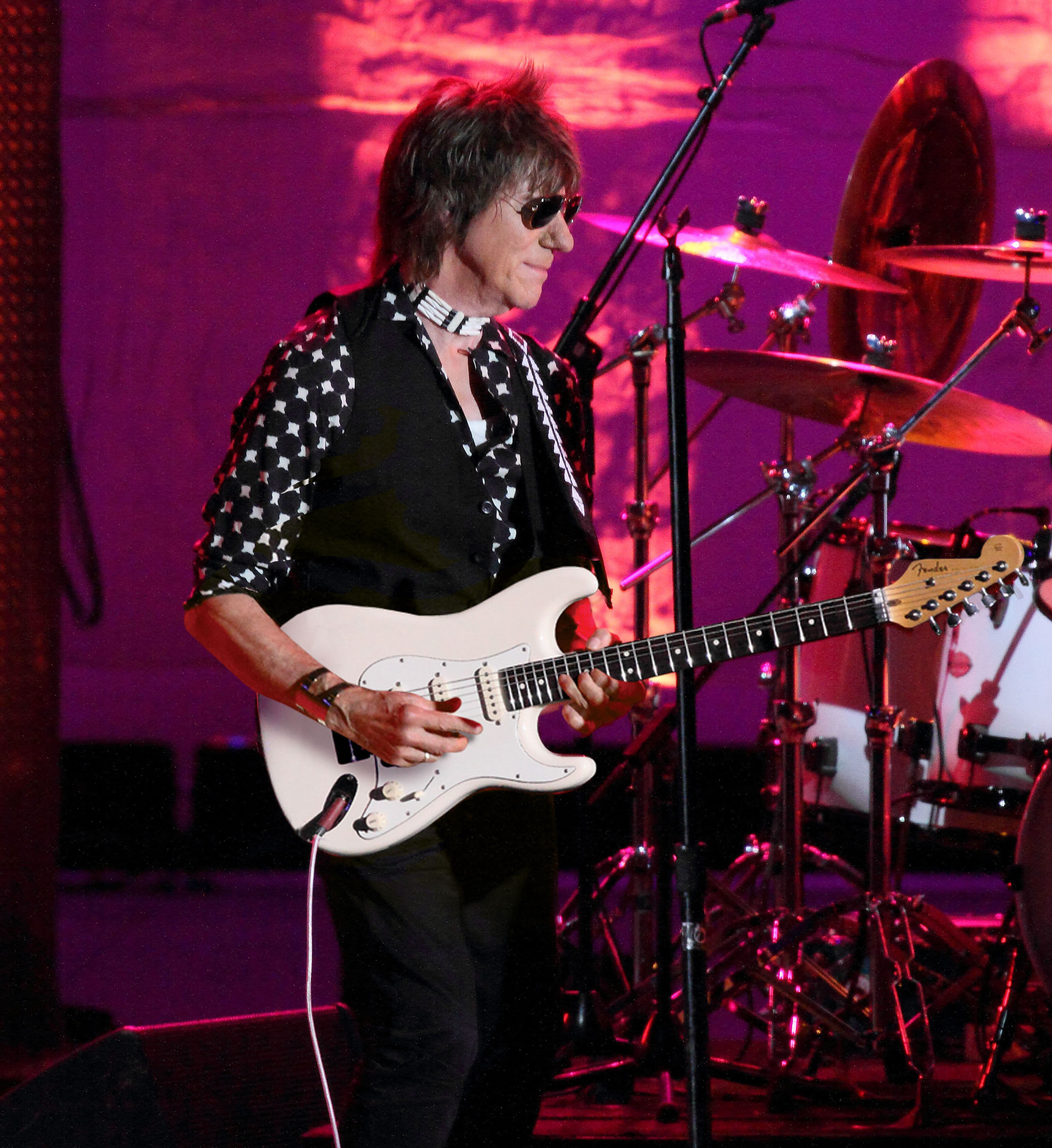 Beck’s childhood saw him surrounded by music; from the endlessly playing radio to his homemade guitar and the countless hours he spent poring over records and playing music with his friend, Jimmy Page.  “I didn’t have to think about taking up guitar, I just wanted to pour my feelings into it” said Jeff. Around the same time, his love of classic cars was ignited from watching American B-movies featuring hot rods, and his two great passions in life were born.

At that time, visiting America seemed like an impossible dream for the young man from Surrey, but joining the Yardbirds spawned Beck’s first trip Stateside. A paycheck from the 1968 film, Blow Up saw him splash out on a split window ’68 Corvette – a warm memory that clearly still delights him to this day.

Still On The Run: The Jeff Beck Story reveals the true story of the guitar player who builds hot rods and captures the excitement and anecdotes of those who have worked alongside him.  Jeff Beck has always been a risk taker, on an endless quest for fresh and challenging new sounds.  Bending notes and filtering a myriad of musical inspirations, he will continue to inspire fans and musicians alike by giving voice to his guitar in the most unexpected ways.

Jeff Beck is an 8 time Grammy Award winner, featured in Rolling Stone’s “100 Greatest Guitarists of All Time” and recipient of the British Academy’s Ivor Norvello Award. He has been inducted into the Rock and Roll Hall of Fame – twice.