Joanne has just released the official lyric video for her new single “Wicked Soul,” taken from her critically acclaimed album “The Dirty Truth.” 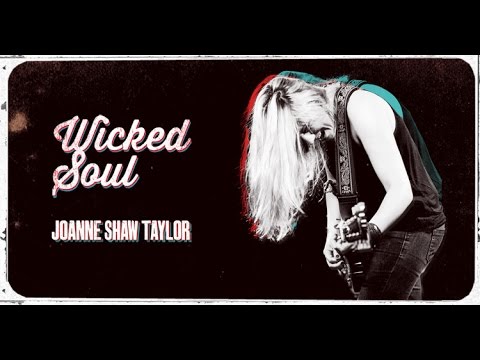 In addition to Rockstock, Joanne embarks on an Autumn UK tour on 22 September. Tickets are available from the 24 hour box office: 0844 478 0898 or book online from The Gig Cartel.