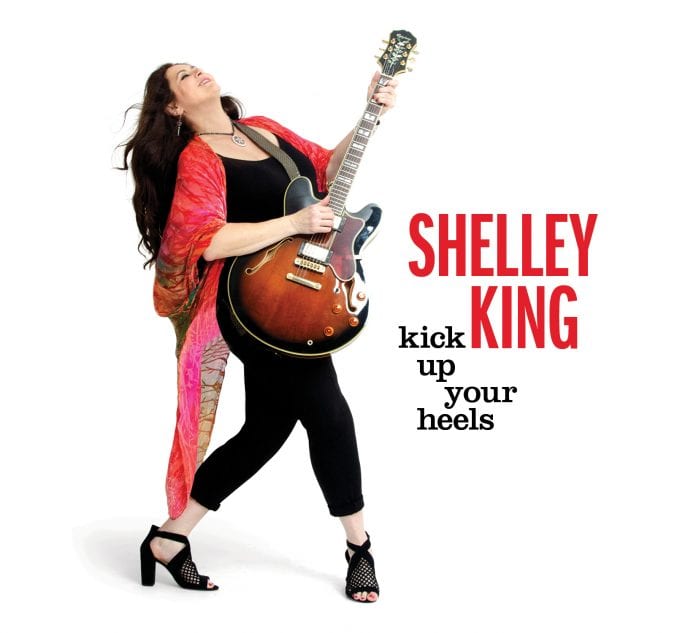 Kick Up Your Heels, with three of the album’s cuts debuting on their Top Country Blues Song Charts in the second, third, and fourth positions – “Hurricane Party,” “Levon’s New Drum Set,” and “Stormin’ in the South” respectively. Kick Up Your Heels also jumps to the Top 15 on The Roots Music Report’s Top Texas Album Chart, having been a staple on that chart since November.

King’s accomplishments are a continuation of praise bestowed upon the official Texas State Musician and multiple Austin Music Award winner that now also includes being again named to the official SXSW Music Festival. In addition to her 2020 festival showcase, March 18 at Saxon’s Pub (10pm), King will take the stage at Mean Eyed Cat on March 19 (4:00pm). The latter show is a benefit concert in support of the Health Alliance for Austin Musicians (HAAM), a group that helps provide access to affordable healthcare for Austin’s low-income musicians that King has done many events for throughout the years, as well as the Capital Area Dental Foundation. It is a free show, donations will be accepted on-site. More details see below.

Her live shows embody her “earth mama vocal omnipresence, dry and swaggery rather than over-emotive, [that] trips the neon lights fantastic” (Austin Chronicle). It’s an energy that King captures on her albums including her ninth, Kick Up Your Heels, that “spotlight(s) her strong vocals” (Austin American Statesman).

The stand-out leading track, “Levon’s New Drum Set,” is an introspective memory of one of King’s musical heroes, Levon Helm, drummer for The Band. It is a song that audiences have connected with and has caught the ears of the critics with Rolling Stone calling it a “loving homage in the album’s dramatic opening moments,” and the Houston Chronicle adding “a powerful tribute to Levon … King’s big voice effortlessly slides between soul blues, R&B, and gospel.”

Released on King’s own Lemonade Records, Kick Up Your Heels is a celebratory musical affair. The name appropriately describes one frequent effect her music has on her ever-growing nationwide and overseas audience. As a canny entertainer as well as gifted singer and writer of songs, King likes to have an impact on her listeners that is not just emotional but physical; inspiring them shake, rattle and roll as well as actually kick up their heels along with the beat and lyrics. The title also reflects King’s own brimming positivity and joy that infuses her recordings and performances with abundant appeal.

Shelley says, “It feels like a party album. In a time when we have so many challenges as a people and as a country, we need this music. We can let it all go. We all have a weight to carry, but we need to have some fun. I feel that in some of these songs, there are trials and tribulations, but with good music and good friends, it always feels like we are going to come out on top. 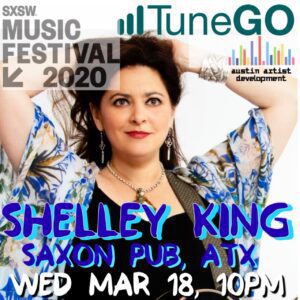 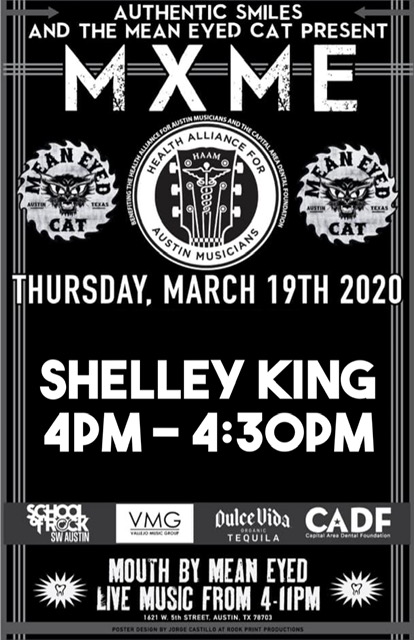 The Parlour at Fox & Crow