Home News Music News CAT DOWLING releases ‘Animals’ LP digitally and announces ‘All That I Can... 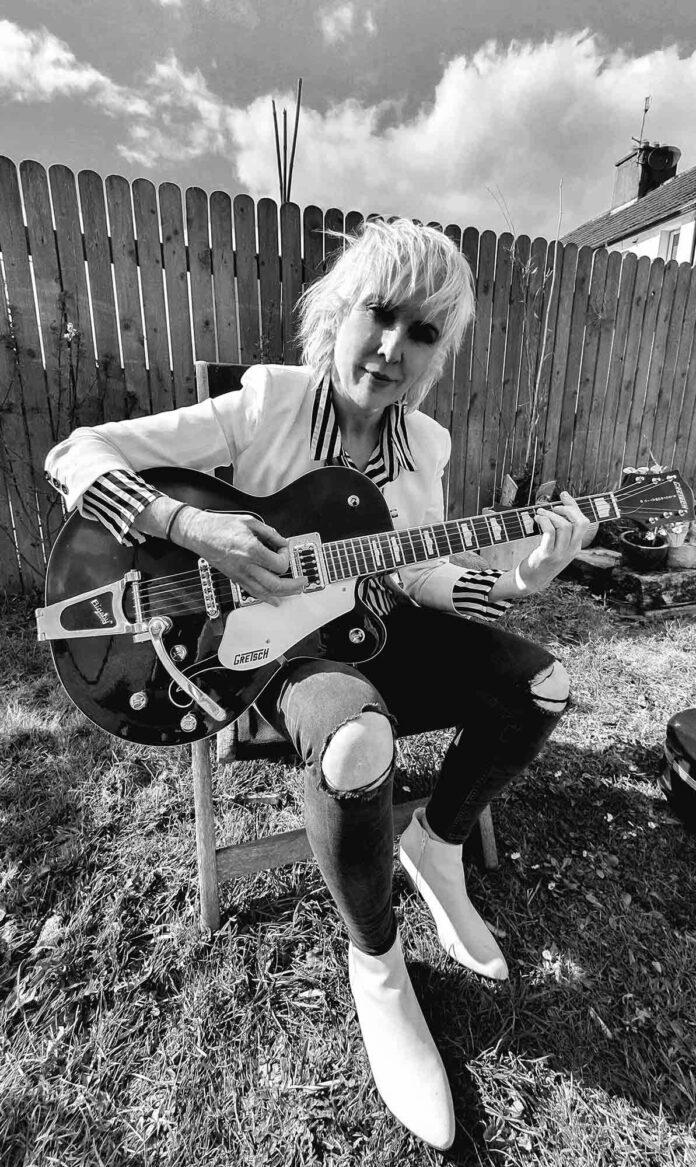 Dublin-based indie pop artist Cat Dowling will release ‘All The I Can Do’ on February 11, the fourth single offering from her recently released ‘Animals’ via Forever In Financial Arrears Records (FIFA Records)

While a dance song, ‘All That I Can Do’ is also an intimate declaration of love. Cat Dowling notes, “All that I can do is give you my love” the songs opening line captures the meaning of this song. “Love is the greatest we can offer anyone and that includes ourselves”.

On Thursday, February 3, Cat will also be playing a very special show at Whelan’s main room in Dublin. Her special guests that night will be FIFA label mates One Morning in August. On sale now, tickets can be obtained here.

The new 11-track long-player was produced by Gerry Horan with Dowling as co-producer, and mixed by Ger Mcdonnell (The Cure, U2, Van Morrison, Martha Wainwright, Shane McGowan, Sinead O’Connor), This album was partially recorded at Crossroads Studio in her native Kilkenny with support from Ireland’s Department of Tourism, Culture, Arts, Gaeltacht, Sports and Media.

Lauded as one of the most wonderful and evocative vocalists in Irish contemporary music, Dowling’s beautifully dark pop songs and husky, achingly intimate vocals will grip you from the outset. The former Babelfish and Alphastates frontwoman creates well-crafted songs that inspire.

“I wrote Animals during a busy period of my life when to find those rare moments to write music meant I had to be a thief elsewhere. But it was these stolen moments that gave me oxygen and a beautiful almost supernatural energy,” says Cat Dowling.

Dowling also presents a stunning video for the title track ‘Animals’, created by Irish artist, illustrator and animator Marc Corrigan, who has worked with such artists as Lil Kim, The Futureheads, I’m from Barcelona, Dr. Octagon, The Academic and Ham Sandwich. This is a song of movement, sensuality, wildness, love and freedom. A song about that beautiful part inside the human make-up that can’t ever and should never be tamed.

“Animals’ is a wild song. It never stops moving. When I first heard it I could picture the ending straight away –  a constant flow of wild animals morphing and twisting into each other. Once I knew that, I just had to build up to it, set up a surreal morphing world. The imagery had to move constantly to keep pace with the music. It had to suggest animal instincts in a beautiful way. It had to be a constant high energy piece that never let up and built to a crescendo. So I just kept drawing,” says Marc Corrigan.

Earlier, Dowling released the singles ‘Freedom‘, a lush slice of soulful pop perfection with video by Alba Lahoz, featuring her three free-spirited children doing their thing on the beach. The video for the preceding single, ‘Trouble’, was created by BAFTA award-winning director Fergal Costello, recalling a dark, comedic and violent tale set outside of 1981 Belfast.

In 2013, Dowling debuted with ‘The Believer’ LP, ranked in numerous ‘Best of Year’ music polls, including The Sunday Times. The title track featured in the second series of ‘Banshee’, produced by Alan Ball (Six Feet Under, American Beauty, True Blood) and the ‘Witches of East End’ TV series, featuring Julia Ormond. The song ‘Somebody Else’ was also used in ‘My name is Emily’. Cat has also lent vocals on many collaborative projects, including for ABC’s ‘How To Get Away With Murder’ with Emmy-winning actress Viola Davis.

FIFA Records is a steadily expanding label, who have continuously worked with exciting new Irish talent (Fight Like Apes, One Morning in August, Klubber Lang, Hope is Noise, Dae Kim, Lorraine Nash), as well as releasing material from more established names on the Irish indie scene, such as The Frank & Walters, Emperor of Ice Cream, August Wells, Power of Dreams and Whipping Boy.

Currently available on CD (the limited-edition cassette has sold out), as of January 28, the ‘Animals’ LP will be released digitally and available via Spotify, Apple Music and Bandcamp.