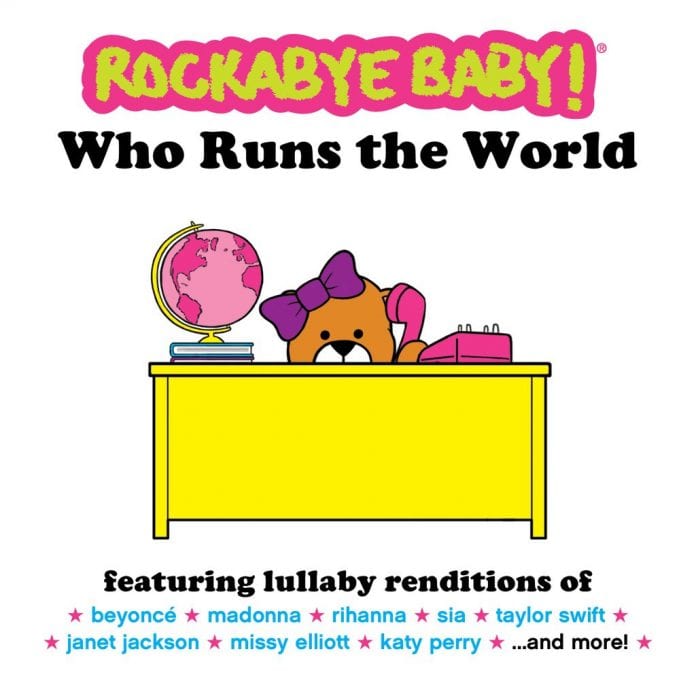 Mellowing out several decades of some of the greatest hits by internationally renowned, chart-topping women, ‘Who Runs The World’is ideal for families looking to introduce these artists to their little girl (or boy).

Listen to the lullaby version of “Work It” here: https://audiomack.com/song/rockabyebabymusic/work-it?key=9731