“My music tends to be as diverse as my musical taste,” explains Williams. “I never want to confine myself creatively. Whether it’s hiring a string section or taking a chance on exploring sounds that were foreign to me before, like hiring a saw player or using analog gear like tape machines and space echo.”

Whether Chelsea Williams is dissecting relationship dynamics or examining the very notion of destiny, her charming, confident songwriting and airy, nuanced vocals maintain an underlying current of optimism. Produced by her husband and longtime collaborator Ross Garren (Ben Folds, Bon Iver), Beautiful and Strange expands on Williams’ previous work with more striking production and a bolder, fuller sound. Her diverse musical background and affinity for film scores translate into a cinematic collection of songs that strike the perfect balance between whimsical spontaneity and mature sophistication. Incorporating everything from toy pianos and singing saws to sweeping string arrangements and a symphony of harmonicas and keys, Beautiful and Strange is equal parts reckless abandon and heartfelt sincerity.

“The overarching theme of Beautiful and Strange is that regardless of all the lies flying around and clashes in ideology, I still think that there is an exquisite charm and beauty to all of the chaos,” Williams says. “Sometimes, I think about what would happen if we could all just step back for a moment and appreciate this beauty.”

Performing five hours a day, four days a week, Chelsea Williams honed her skills busking at Santa Monica’s Third Street Promenade, where she captured the attention of passersby including Ron Howard and Sheryl Crow. This led to a high-profile TV commercial singing in Maroon 5’s “Playing for Change” version of their hit “Daylight”, as well as a record deal and a Singer-Songwriter of the Year award from the Hollywood in Music and Media Awards. Williams’ 2017 release, Boomerang, garnered praise from critics including Rolling Stone Country, who described her sound as “K.T. Tunstall, Sheryl Crow and Little Big Town’s Karen Fairchild on a confessional girls’ night out.”

Chelsea Williams will hit the road this spring in support of Beautiful and Strange, performing at SXSW and making stops along the west coast. See a full list of dates below. 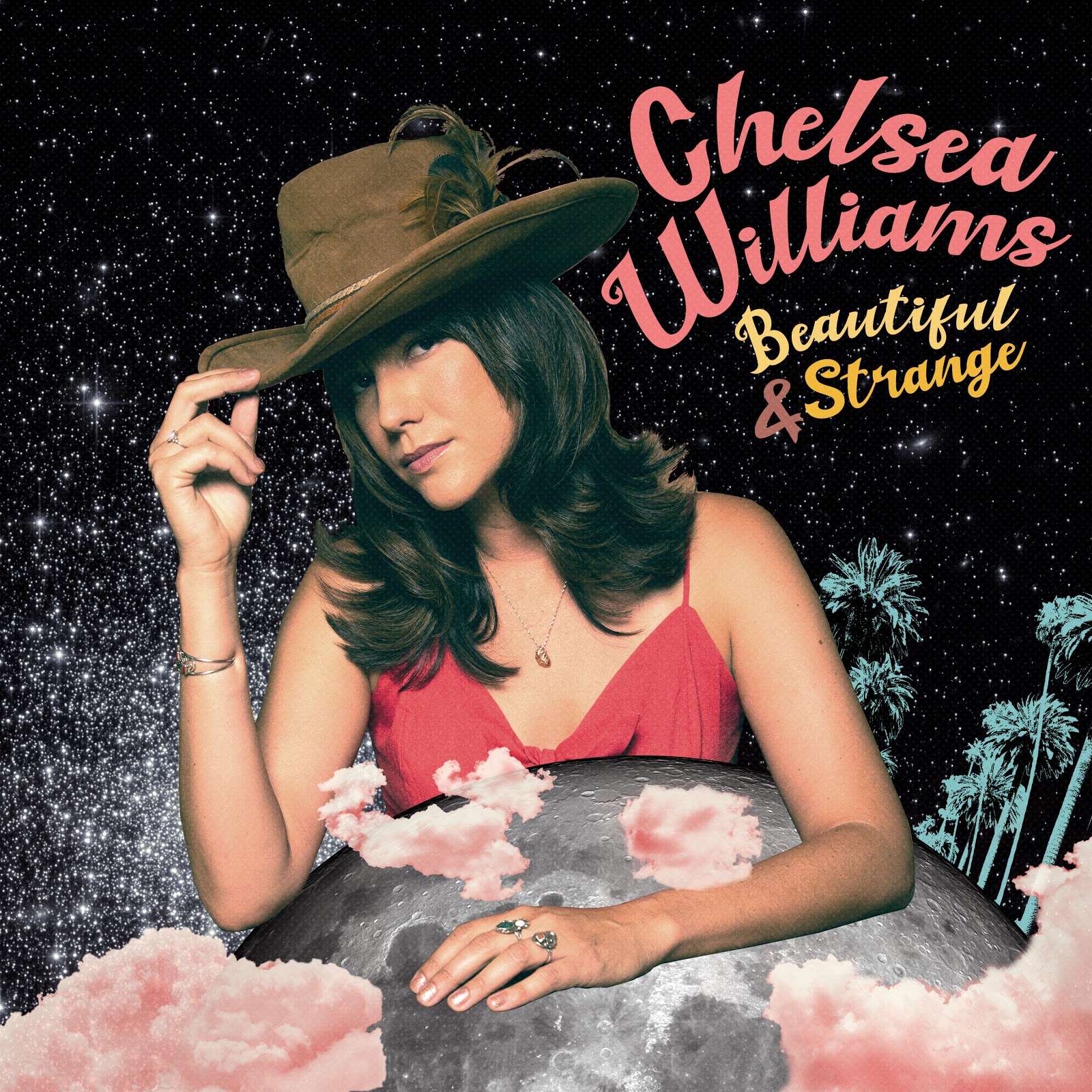