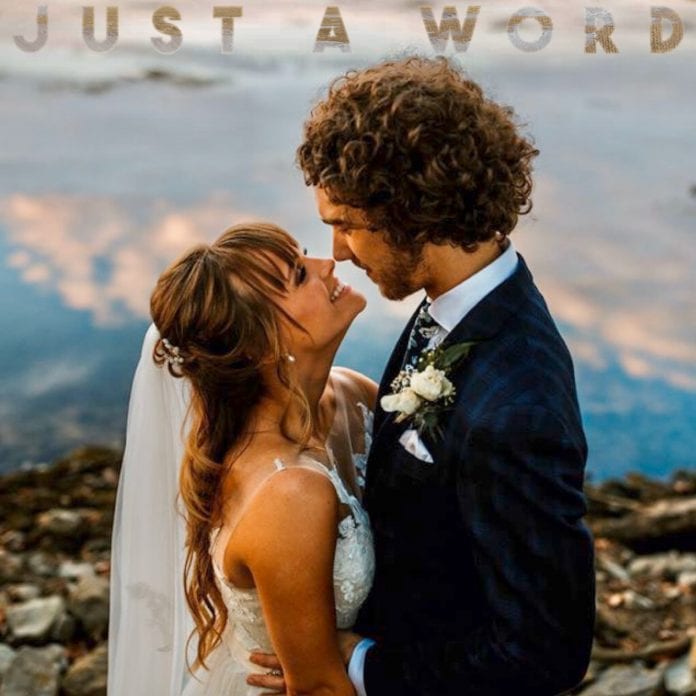 Uplifted by an irresistible, arena-ready groove, the couple sings of the sacred moment when you meet your forever person, and the word “love” becomes more than just language others casually use.

“I realized that love was just a word before when I felt I found my best friend for life,” Chayne says of Sinclair-Stott. “I never felt anything like it … I always wanted to be a solo artist. I never even considered being a duo until I realized I get to do this with him. I have someone there I can trust onstage and in the writer’s room, creating music and producing music. He’s there.”

The autobiographical lyrics were inspired by the instant connection they felt when they first met by chance in 2015 at Nashville’s Crema coffee shop. At the time, Chayne, from Bolivar, Mo., was pursuing music professionally in town as a solo singer-songwriter. Sinclair-Stott, from Huddersfield, UK, was based in London and visiting the Tennessee capital for a second time. When they initially started collaborating, they discovered their respective approaches to music enhanced each other and realized they were onto something bigger than themselves. They developed an undeniable signature sound offering a timeless blend of organic, soul-stirring instrumentation that is artfully executed from the first time it’s sourced.

“After we had written together, he would produce the songs in England, and when he sent them to me, I realized that this is the sound I had been looking for,” Chayne adds. “This is what I want. But he was in England. I didn’t know if he was coming back.”

When Sinclair-Stott acquired his visa to be in Nashville and work as a duo, he lived at Chayne’s parents’ home in Hendersonville, Tenn. allowing the two to establish a solid foundation for a lifetime in music and for their friendship to grow into a relationship while navigating careers on the rise. They married on Sept. 24, 2019 at Middle Tennessee’s The Estate at Cherokee Dock.

“We want to tell our love story but also keep talking about who we are individually because we each bring something different to Cross Atlantic,” Sinclair-Stott says. “We are who we are because of where we came from, which are very different places and families, but yet still have so much in common. We think that’s something a lot of people can connect with.”