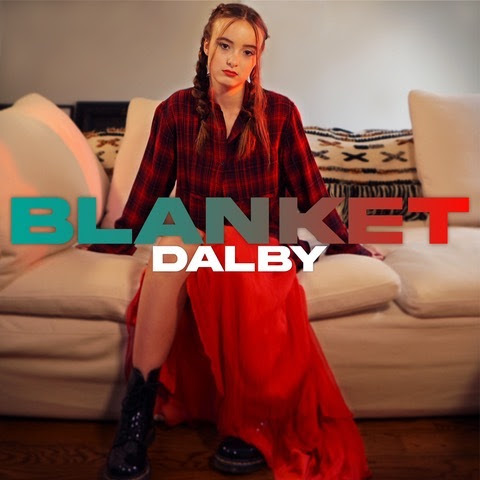 Dalby’s latest single, “Blanket” is a tune that checks all boxes, mid-tempo, catchy, you can blast and sing along.

“I’m really excited about this song because it really captures the sound that I want moving forward. When I was writing this song last year, I really wanted to write about the comfort that a person can provide, whether that’s a romantic relationship or just someone in life that shelters you from every storm. ‘Blanket’ was kind of an embodiment of that since a blanket is basically part of shelter and warmth, which are two basic necessities of human kind. Tricky Stewart did an incredible job and I hope everyone loves it as much as we do” says Dalby. 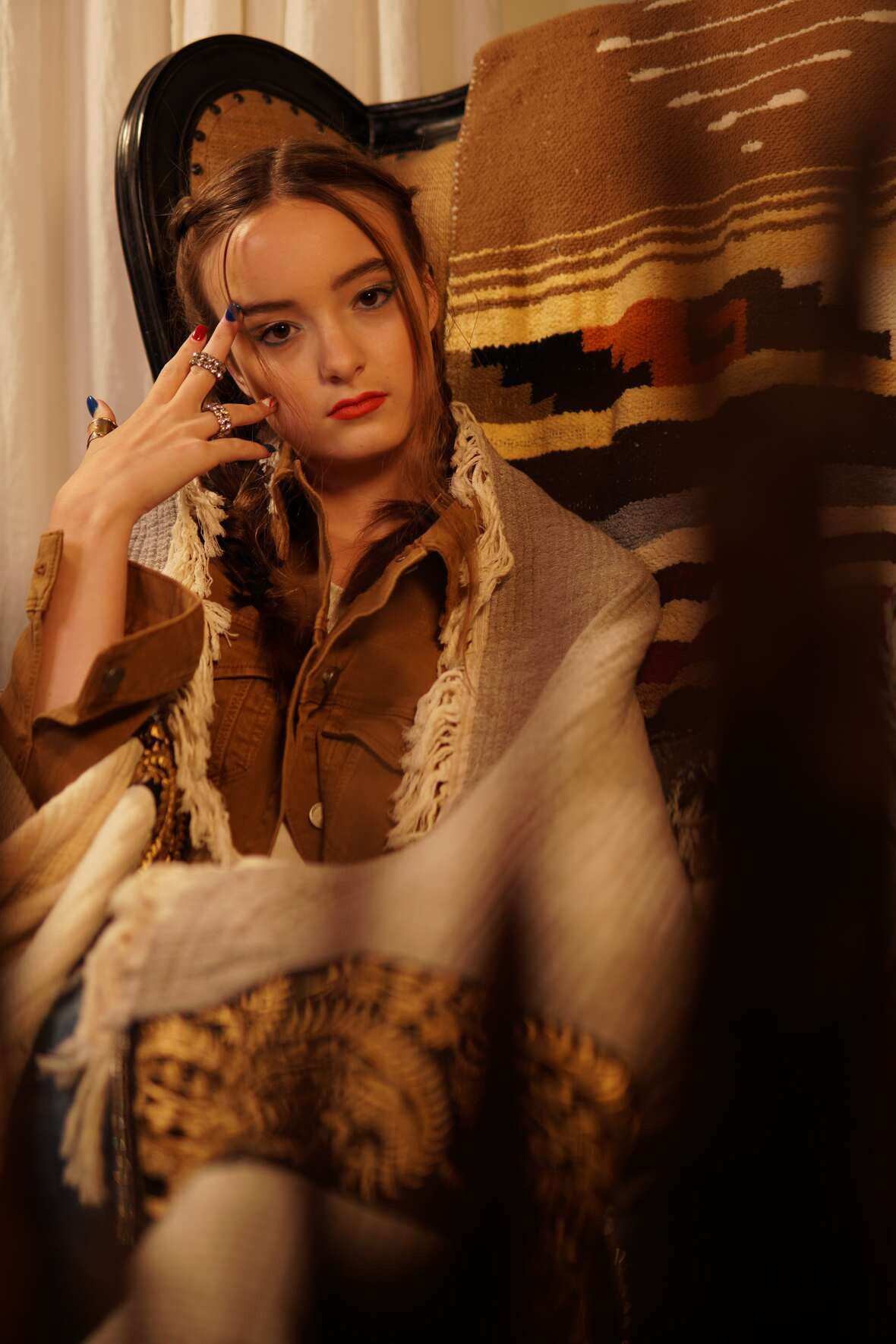 The talented songwriter, singer, artist, and activist Dalby Biehl is no average 15-year-old. This highly gifted teenager has found her own little niche in composing music and lyrics that are relatable to both your youngest sibling and your favorite grandparent. Dalby speaks to her fans on many levels. Her creativity is inspiring, her vocabulary is impressive and her commitment to being herself makes her music a very ‘unique’ breath of fresh air.

Born in Newport Beach, California with stops in Pennsylvania and New Jersey along the way, Dalby now resides in Atlanta. She’s learned to adapt and has translated her journey into melody and lyric. Atlanta seems to be a great resting spot for this young artist as she accredits it’s music scene, liveliness and culture as the cultivator for the exposure, new connections and growth she’s experienced over the past few years.

Harry Styles, Ed Sheeran and Taylor Swift are just a few of the artist that Dalby idolizes. She is passionate about the work she does and irrefutably committed to her craft, the teenage prodigy makes it her goal to connect to people through her music. “If its standing up for social justice, connecting to someone in a dark place, or just giving someone a song to scream in the car.” Speaking her truth and standing up for others is in her blood. Her aunt, Amy Biehl, was a huge anti-Apartheid activist who was murdered in South Africa in 1993. Dalby has combined these aspects of her life and rolled them into one.

“I let my emotions out through my writing. As an activist, I also like to speak my thoughts, but it’s easier for me to sing about it.”

A songwriter and performer at heart with aspirations of touring the world (spending an exceptionally long time in the UK), Dalby’s first professional project was an independently produced album at the age of 12. In the past 3 years she has written hundreds of songs and is merely scratching the surface with her latest project; “BLANKET,” with legendary producer, Tricky Stewart.

In a nutshell, Dalby is a loyal, family-oriented, sports-loving, authentic teenager who loves to read dystopian books, bake, and do puzzles. She’s a Bears and Steelers fan who attends Cubs games as much as she possibly can. She adores her little big brother, LOVES Christmas, has a passion for architecture and talks a whole lot of shit. Dalby tends to stress herself out striving for perfection but has learned to gracefully accept that characteristic as attribution of being fucking human.

Dalby’s immediate and extended musical family has been a circle of support and a contributing factor to her ability to manifest her musical ambitions. But it is Dalby’s fire, discipline, and courage to be herself that fuels her artistically, trailblazing a musical path through a world with no genres. Dalby Biehl is a force that is seen and heard… a voice for her generation.