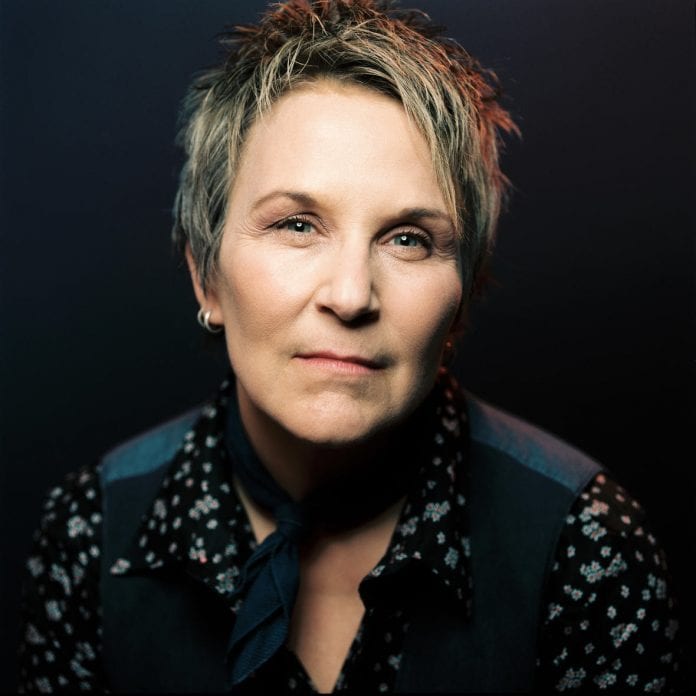 CHATTANOOGA, TN: Mary Gauthier (pronounced, “Go-shay”) will be the keynote speaker at the 13th annual Southeast Regional Folk Alliance (SERFA) conference in Chattanooga, Tennessee on May 13-17, 2020, according to SERFA President Abby Parks. Gauthier’s tenth album Rifles and Rosary Beads won the International Folk Music Award for Album of the Year and was nominated for a 2019 GRAMMY Award for Best Folk Album of the Year. The Americana Association UK named her 2019 International Artist of the Year. Her keynote address will take place on Friday, May 15.

Gauthier’s first nine albums were deeply personal, featuring her exceptional songwriting about her struggles in life. Rifles and Rosary Beads showcases songs co-written with veterans and their families to help heal their trauma through song.

“Because the results are so dramatic, this could work for other traumas,” Mary says. “Trauma is the epidemic. You say opioid, I say trauma epidemic. As an addict, I know addiction is self-medication because of suffering, and beneath that pain is always trauma. Underneath so much of the problems in the world is trauma, it’s the central issue humanity is dealing with. We’ve found something powerful here, that brings hope to people who are hurting. So, they are truly seen, and know they are not alone.” 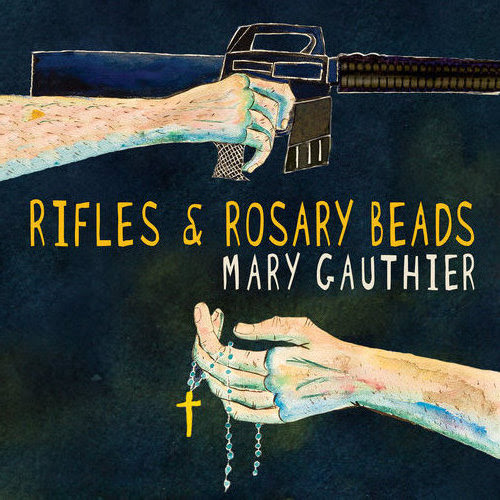 Formed in 2002, SERFA (www.serfa.org) is the southeastern regional chapter of Folk Alliance International (www.folk.org). According to its website, SERFA exists to preserve, promote, develop and celebrate the diverse heritage of roots and indigenous music, dance, storytelling, and related arts of the southeastern United States. It has produced its annual conference at locations in Tennessee, North Carolina, and Arkansas since 2008. Registration and official showcase applications for the conference open December 1, 2019, Parks said. For more information: www.serfa.org.