Home News Music News Holly Humberstone Shares ‘The Walls Are Way Too Thin’ (Spinning Out My... 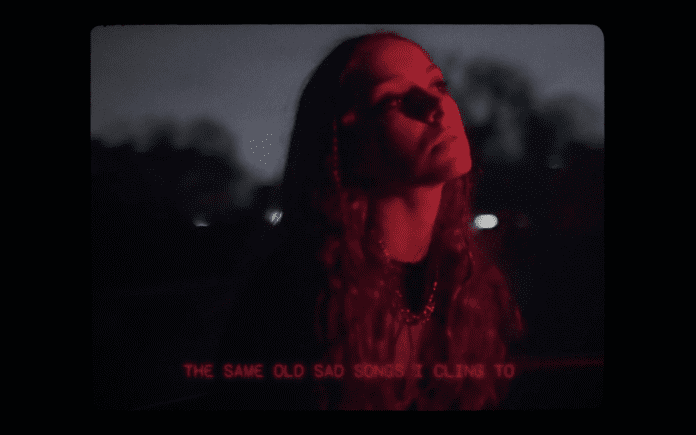 June 16th, 2021 – When Holly Humberstone wrote ‘The Walls Are Way Too Thin’ she felt like her world was spiraling out of control. It’s a thread that runs through the visual world Holly has created to represent her highly-anticipated second EP, and the feeling of being lost and rudderless in a new place that forms her exquisite music. We’ve seen Holly’s world turn 360 degrees in ‘Haunted House‘ and the cinematic triumph of ‘The Walls Are Way Too Thin‘, and now, Holly shares the ‘The Walls Are Way Too Thin (Spinning Out My Mind) video, having broken into a park late at night to set up a camera whilst she sang along, trying not to fall off or throw up. ‘The Walls Are Way Too Thin’ is a landmark single for Holly, becoming her fastest-growing streaming release so far and added straight to the BBC Radio 1 A-List. Holly performed a beautiful version on Later… With Jools Holland, as well as being invited to perform a piano session at the BBC covering Justin Bieber’s ‘Sorry’. The lyric video is another example of Holly’s ability to translate some of life’s most intense feelings in a way that typical conversations all too often fail to capture, from witnessing her sister’s struggle with mental health to feelings of displacement as you grow out of adolescence.

Watch ‘The Walls Are Way Too Thin’ lyric video

Exploring new territory sonically, with brooding, heavy production, ‘The Walls Are Way Too Thin’ is another statement of intent from an artist with a deep understanding of storytelling. It’s no surprise that the Grantham based artist came runner up in the BBC Sound of 2021 and her debut EP Falling Asleep At The Wheel and immaculate single ‘Haunted House’ has now surpassed 120M streams.

Watch ‘The Walls Are Way Too Thin’

Listen to ‘The Walls Are Way Too Thin’

Breaking through during the year that Covid changed the world has meant that Holly’s home environment has been even more intrinsic to the creative process. Her music videos and the short film ‘On The Run‘ all weave the story of her adolescence together and easter eggs are scattered throughout. When Holly was invited to perform on The Late Late Show with James Corden, she used the fact it had to be filmed remotely to pick up the Falling Asleep At The Wheel storyline, finding herself being thrown into the back of a police van for fictional crimes committed earlier in the tale. Some of the biggest global superstars including Demi Lovato, Camila Cabello and Matt Healy have taken note of the interior and exterior world she has created, which has led to Holly confirming an upcoming collaboration with the 1975 frontman, in her highly-anticipated second EP, due later this year. 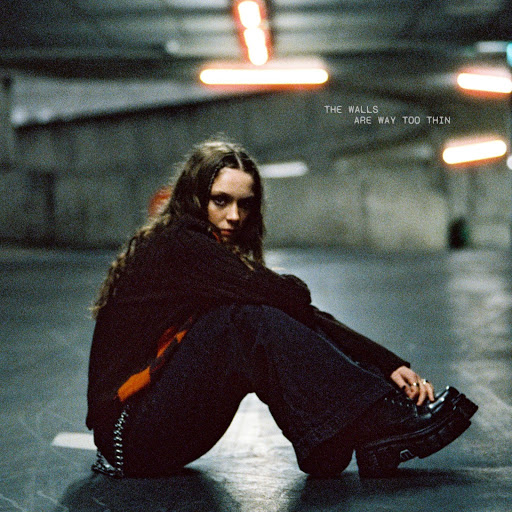