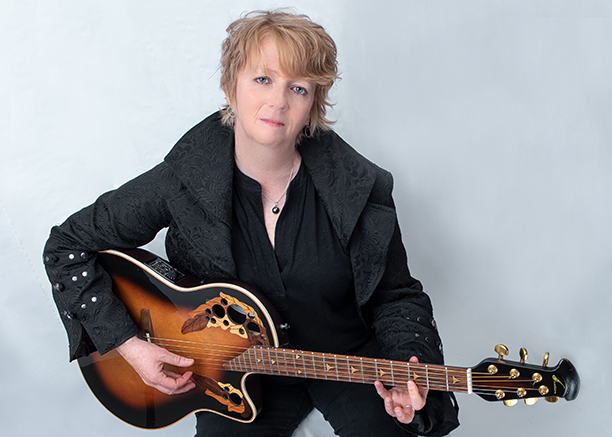 Is the world getting to you? Are you longing for more connection? Do you relate more to social media vs social interface? If the answer was “yes,” grab your preferred device, cut through the chaos, and tune into Canadian singer/songwriter Kele Fleming’s new single, “Compassion Machine” — available now!

Spanning a runtime of four-minutes-ten-seconds, “Compassion Machine” is an exposing commentary on our technological dependency and its role as a mechanism of coping with reality.

The allaying melody of the single’s instrumentation is an entendre to Kele (pronounced “Kelly”) Fleming’s subversive lyrics; her vocals are both congenial and alluring while, at the same time, furthering the single’s cautionary parable in a cleverly ironic way.

These sentiments resonate with truth in the lyrics, “I bow to a new god, all shiny, bright, and oh so sleek.”

When considering the underlying message of “Compassion Machine”, the Vancouver-born, Victoria-based artist says this anthemic song is “meant to bring the listener a sense of release from the modern alienation of our dependency on technology as a replacement for connection with life.”

Having been recorded prior to the social restrictions brought about by COVID-19, she elaborates by adding, “this song took on an entirely new meaning for me in the pandemic, as technology has also been a salve for me and has given me the gift of human connection despite distance.”

The foundation for “Compassion Machine” was built around metaphors from recognizing her own dependency, she admits. When commenting on the musical composition, she makes apparent the guitar’s celtic tone, as well as the bass, which soothingly answers the call to the chorus’s vocal melody. The clapping, heard towards the middle, strips the song to its core, effectively drawing the listener’s focus towards the vocals before its big crescendo.

“Compassion Machine” is the second single (following “Vanishing of Bees”) from her fourth album, The Song I’ll Write For My Whole Life. Written and sung by Fleming, she provides the guitar heard on the single. She is accompanied by Ron Yamauchi on piano, Aaron Troy on bass and Tony Lee on drums.

The single, as well as the album, was recorded live off the floor at Vancouver’s Warehouse Studio with Juno-recognized engineer and producer, Sheldon Zaharko of Zed Productions. The  recording was assisted by Nick Civero and Annie Kennedy. Mastering was handled by Andrew Spindor at Railtown Mastering.