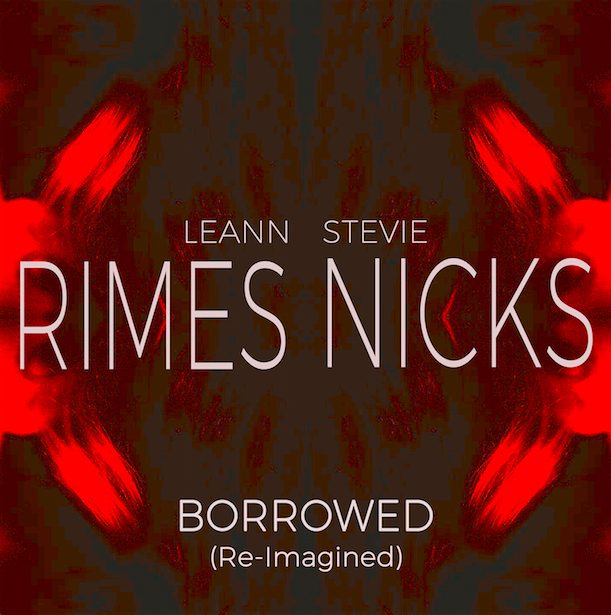 Written by LeAnn Rimes, Darrell Brown and Dan Wilson, the original version of “Borrowed” was featured on Rimes critically acclaimed “Spitfire” album (2013). Nicks hand-picked this song to be re-recorded from Rimes catalog.

“I first heard ‘Borrowed’ in 2013~ LeAnn was singing it on The Tonight Show,” shared Nicks. “I stopped in my tracks and sat down on the floor and started to cry. I understood what she was singing about. I understood that the pain was real~ and I understood that it had happened to me…  When the song ended, I called my assistant to tell her that one day, I would sing this song with LeAnn. It was our destiny.   LeAnn is the best singer I have ever sung with. You can’t compete with her; you can only keep up with her. To sing with her is to be blessed. She teaches you; she takes you along for the ride~ she takes you on her journey~ and you arrive~ a much better singer.  It has been my great pleasure to share this song with her~ and I hope someday we can do it again.” 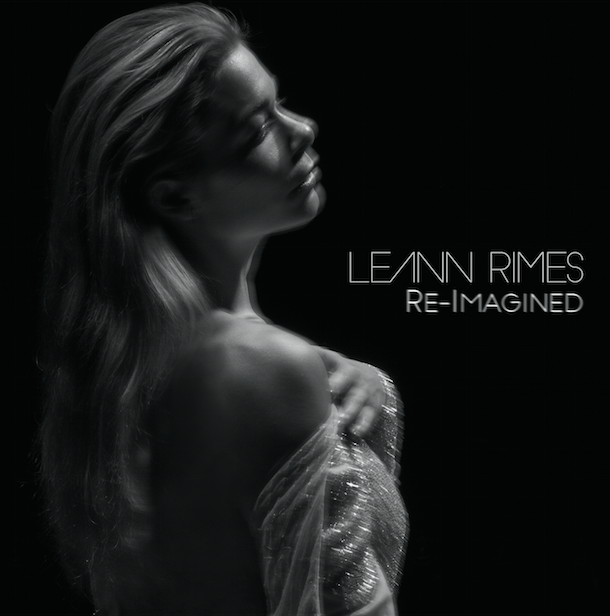 “Stevie has been inspiring me as a songwriter and performer since I can remember,” says Rimes. “To know that my music has seeped its way into her heart the way her music has into mine is magical. Connecting with her, not only musically, but on a soul level, understanding what it’s like to be a woman with passion, a pen and a desire to tell the most authentic, heartfelt truth through song has been an experience that’s forever left an imprint on my life. “

For the past few months, the powerhouse vocalist has been surprising fans withre-imagined versions of some of her biggest hits over the course of her career: “Blue”, “How Do I Live”, “Can’t Fight the Moonlight”, “One Way Ticket”  and “Borrowed”, all featured on the Re-Imagined EP.  Rimes has performed these new renditions on her Remnants tour last year, and received such a positive response, that the two-time Grammy winner wanted to make them available to everyone. This EP serves as a personal thank you to her fans for their support.