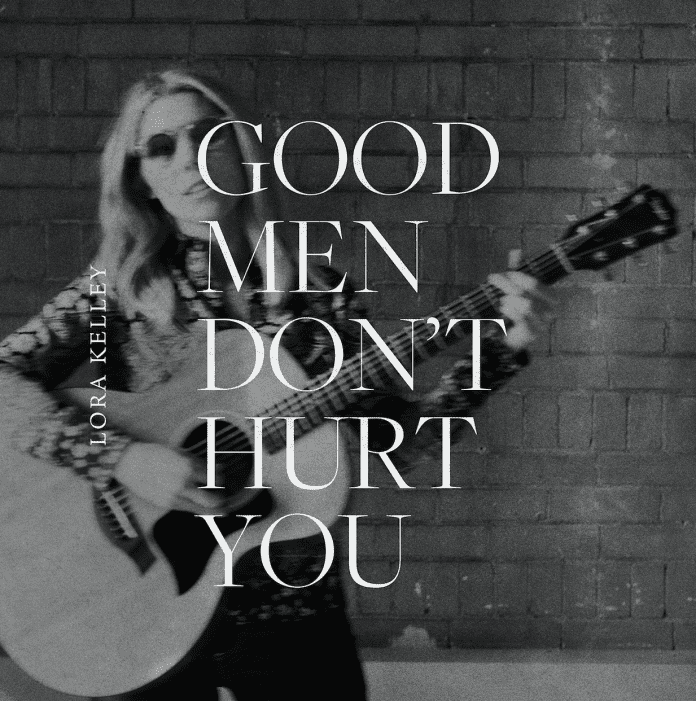 Lora Kelley returns with a new music video for her single, “Good Men Don’t Hurt You” from her self-titled album Lora Kelley. The music video takes you behind the scenes of a recording session with Lora and the single itself reflects friendly advice in love. The song is a playful and poignant ditty with a nod to the current cultural landscape of the #MeToo movement. It tracks the story of a young girl and her dialogue with the songs narrator in what seems like a playful manner, but still revealing honest truths.

Recommended if you like:
Joni Mitchell, Margot Price, Patty Griffin

As a victim of sexual trauma, Lora is vocal on her support towards other women, as well as the #MeToo campaign. Her work as an artist is to reach out to those who feel alone and those who have been victims themselves. This inspired her to be vocal about her own experience and also led to the single.

Be sure to check out Lora’s latest single, “Good Men Don’t Hurt You” and check out the exclusive release of her album, Lora Kelley, on CD Baby

Americana songwriter, Lora Kelley released her new album, self-titled Lora Kelley on June 16, 2018 exclusively with CD Baby. The album showcases her songwriting ability, with each track being more personal than ever. Lora continually pulls from her life experiences, blending the memories with a rock/country flare. Currently residing in Charlottesville, VA, Lora grew up on the wide open plains of Texas, and was raised on 10,000 Maniacs, Tracy Chapman, Bonnie Raitt, Patty Griffin, Joni Mitchell, The Carpenters, and more contemporary influences – Patty Griffin, Brandi Carlile, Margo Price, Secret Sisters & John Paul White. As a wife and a mother of two small children, she enters the music scene with a gently produced record reflecting her southern roots and experiences as a woman. It deals, playfully and somberly, with both grit and grief and how we synthesize our corporate human experience.

Lora Kelley has released her first video for “Both Hands“, an ode to the ethereal nostalgia of memory, which premiered on The Boot. Like many of the lyrics that she writes, the song itself has a story and was written in memory of her late grandmother who continuously inspired her. The single is such a beautiful testament to the love amongst us and the memories we share with past loved ones. Lora’s songwriting is raw and personal, which is found in the single. This beautiful video also features her two children and recounts memories of her grandmother through shots of her house and the countryside they used to spend time together. 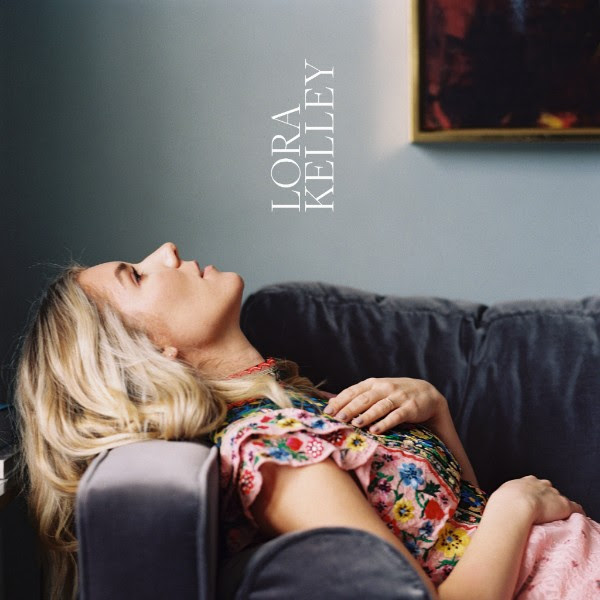