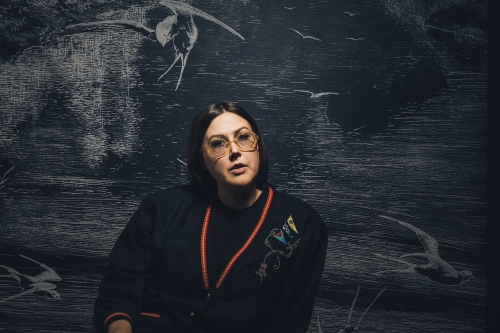 Today, acclaimed New Zealand songwriter Nadia Reid shares “Oh Canada,” the third track off her upcoming Spacebomb Records debut Out Of My Province (out March 6). The song serves as Nadia’s ode to Canada and its musical legacy — including favourites Joni Mitchell and Rufus and Martha Wainwright — but isn’t solely a tribute to some of her influences. Says Nadia: “It is also about big love and new love and navigating being an artist in love with an artist. I was on tour a lot and I was getting more and more attention. There was friction and resentment. So “Oh Canada” is about that relationship breaking down essentially.”

Take a listen to “Oh Canada” over at Billboard: http://bit.ly/2SEzePg

Produced by Trey Pollard (Foxygen) and Matthew E. White (Natalie Prass, The Mountain Goats), Out Of My Province finds Nadia embracing her new globe-trotting existence following the breakthrough success of 2017 release Preservation, which was named MOJO’s #2 album of that year and led to a performance on Later…with Jools Holland. The new LP unquestionably exemplifies Nadia’s impeccable songwriting abilities, tackling the many difficulties of maintaining relationships, the strain of being on the road as a musician, and the melancholic beauty of travel.

The album is already receiving high praise: Uncut says, “These songs recall the greats while also plotting a map of the future.” MOJO has already named it their Album Of The Month for March, praising its “songs to keep returning to with no hope of ever exhausting their meaning.” Under The Radar recently included Nadia in their 20 Acts to Watch in 2020, calling her music “an instant addiction” and saying that “the rest of the world will soon figure out that she is a necessary fixture in their listening libraries.”

Check out “Get The Devil Out,” which Brooklyn Vegan describes as “delicate and atmospheric”: https://youtu.be/VoRc9nBYwHo

Recently, Nadia Reid announced a UK and European tour to accompany the release of Out Of My Province. U.S. dates, including performances at SXSW, will also be announced soon.

Pre-order Out Of My Province here: https://smarturl.it/OutOfMyProvincePhys 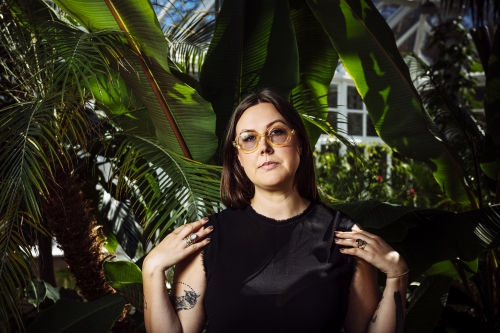